VEN (WASHINGTON) — VEN‘s Senior Political Correspondent Alex Reiger caught up with embattled Congressman Adam Schiff  (D-CA) as he was being discharged from the exclusive New Beginnings  ultra-fabulous rehabilitation facility in Malibu Friday, for this 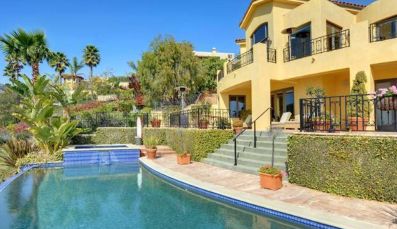 VEN — Does the name Tony Clifton mean anything to you, Congressman?  He allegedly donated $250,000.00 (USD) to your various campaigns over the years.  Do you know him, sir? 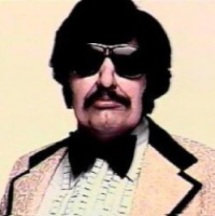 AS — Mr Clifton is a dear friend, we met on Hot Seat many years ago.  There was no malfeasance, if that’s what you’re getting at.  Call my office. Now I have to go.

VEN — What about Latka Grava?  Do you know a Latka Grava, sir,  a former staffer of yours who is currently a fugitive wanted by ICE for overstaying his VISA? 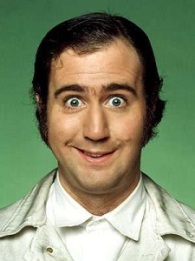 VEN — Were you in New Beginnings to kick your leaking addiction, sir?  Are you also addicted to ibogaine as alleged by AJ Benza?

AS — No comment.  Get that damn camera out of my face!

VEN — What about reports that your real father is the late character-actor Don Knotts?   Do the Chinese have a dossier on you? Do you have a Barney Fife problem, sir?

AS— Get the hell away from me!

VEN — Do you still like to wrestle women, sir?  Do you stand by your remarks that Memphis — and I quote — “is the redneck capital of the world”?  That milk and cookies stunt on SNL — how much did that cost taxpayers, sir?  Do you regret slapping Jerry Lawler on live TV? 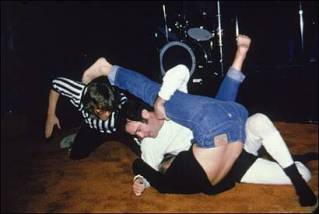 VEN — Well, there you have it, ladies and gentlemen — Congressman Adam Schiff, who — like his former mentor Austin Powers — remains, as always, an international man of mystery.

I guess the only question remaining now is whether or not Mr Schiff will stand strong  or relapse once again and leak this story before we go to press.  Only time will tell.

This is Alex Reiger live from Malibu! Ibbi da everyone!