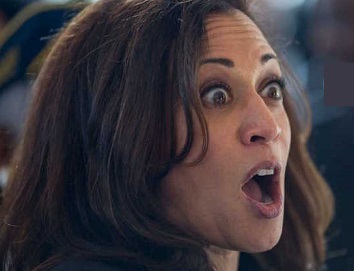 VEN (SAN FRANCISCO) — A pro-Kamala Harris (D-CA) organization Eskimo Brothers for Kamala (EBFK) boasting 50 thousand members in California and another 10 thousand in Washington, D.C. and Northern Virginia has come under fire recently for what many believe is a cynical attempt to denigrate the veteran sex worker and current Democratic vice presidential nominee for the 2020 election.

Not at all, says the group’s founder D’Quarious “Mr Purple” Jones.

“Yo, we all got somethin’ in common, and that’s Ms Special K, or the Notorious B.I.G. Shooper as she known to the EBFK. B!tch get more done on her back inna day, than most people do standin’ up all year!

“We jest tryin’ to get that message out!”

Mr. Jones also noted that EBFK is a true rainbow coalition, with roughly equal numbers of Black, Brown, Asian, and Caucasian men and women, “an yo, we got our fair share of y’all transgenders too! 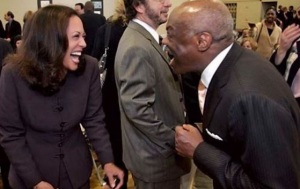 “We also what we like to call an international organization,” Mr Jones explained, making air quotation marks with his hands.

“As Willie Brown once said, At my age I rarely travel, and I almost never leave San Francisco anymore, but I’ve been around the world many, many times with my very special, Special K!”