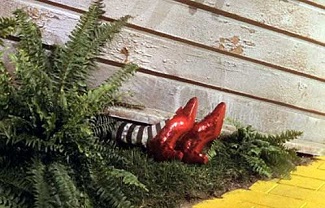 VEN (WASHINGTON) — Supreme Court Justice Ruth Bader Ginsburg, who in her own words “spent my life making as much trouble as I possibly could for anyone who stupidly believes that the US Constitution has some sort of intrinsic value,” passed away last night surrounded by demons and sorcerers after a lengthy struggle with pancreatic cancer, which — anonymous sources tell VEN — Ms Ginsburg attributed to her inability to continue participating in the satanic ritual sacrifices of Mexican children after being appointed to the Supreme Court in 1993.

“I couldn’t attend in person anymore, but I sure as hell paid for everything. And what does Satan do — he gives me f***ing cancer!”

According to several anonymous sources, the now former Supreme Court Justice was irate in the last months of her life because she was unable to continue her bi-weekly adrenochrome treatments, the same treatments that have kept her alive since 1997. 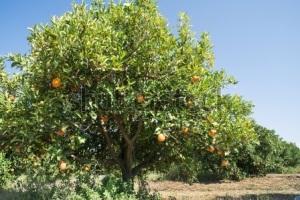 “I planted 200 goddamn orange trees in Haifa,” she reputedly complained to friends, “and now because of the pending UAE deal, that pig Netanyahu tells me no more Yemeni children?! It’s a goddamn shanda! The Prince of Darkness, He should make Bibi’s children go blind!”

After several botched kidnapping attempts of homless children in Anacostia, Ms Ginsburg’s family turned to squirrels, rats, mice, and finally — in desperation — even her dog Moshe Dayan (a Bedouin Sheepdog, German Shepard mix) all to no avail.

As one anonymous source told VEN:

“The adrenochrome we got from the animals was of a very inferior quality. Worse actually than what you get from orphans from Southeast Asia or Chad. 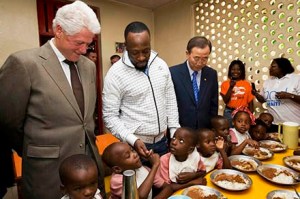 “Ruth’s biggest mistake was trusting that schwartza Obama. He told her she’d have a lifetime supply from Haiti — which as everyone knows is the gold standard for adrenochrome — so she could live to be 200, and then after all she did for him, he let the Clintons screw her by keeping all the Haitian adrenochrome for themselves!”