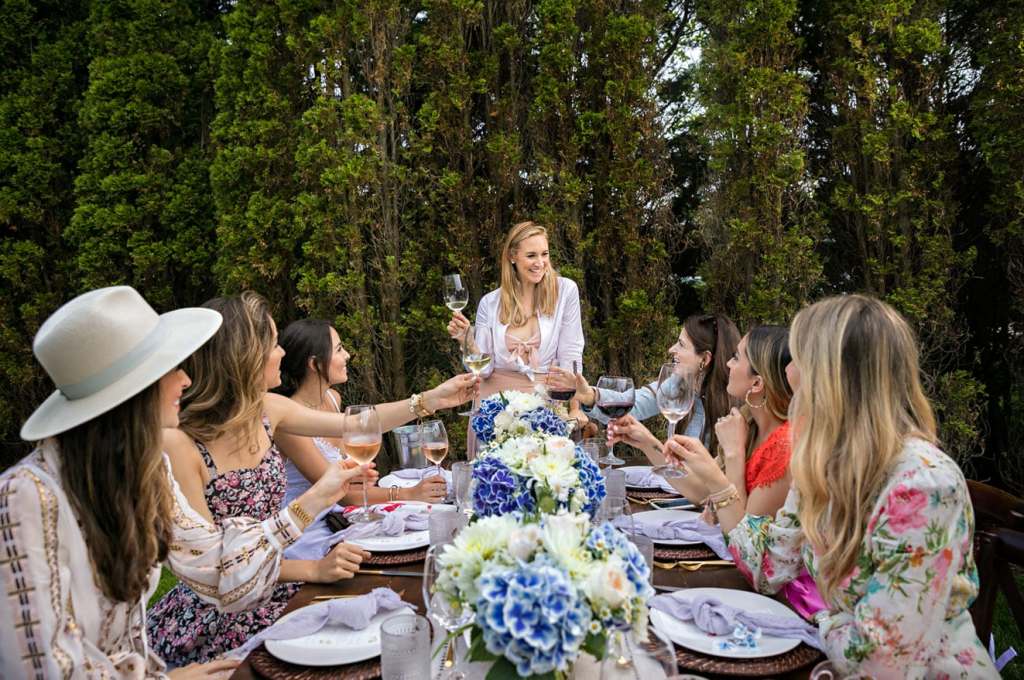 VEN (Chappaquiddick Island) — “If Mary Jo Kopechne were alive today, she’d be rolling over in her grave!” That’s how one octogenarian resident of Edgartown described the sudden appearance of 48 undocumented Hispanics, sent to the Vineyard by Florida Governor Ron DeSantis in mid September, in a mean spirited partisan gesture intended to spoil everyone’s fun during the final days of Summer.

“First the Hottentots moved in [ a reference to President Obama and his wife, Michelle ], and that was bad enough. And now this. What’s next — inner-city Negroes? People with multiple sclerosis? Homeless veterans? Homosexuals?

“My God, that’s what Cape Cod is for!

“I haven’t been this upset since that man Nixon was president! I’m having trouble sleeping, we all are, wondering what new horrors await us. It’s just a terrible way to live!”

Although Governor DeSantis hinted that more flights to the Vineyard and other elite enclaves are being planned, those plans appear to be on hold temporarily after Senator Rafael Cruz (R-TX) voted with Democrats Wednesday to advance legislation that would allow media organizations to create formal cartels to negotiate with Big Tech companies, all but ensuring increased censorship of conservatives.

Mr DeSantis is now rumored to be chartering a flight to Calgary, Alberta for Senator Cruz so that he can be repatriated to his country of birth.