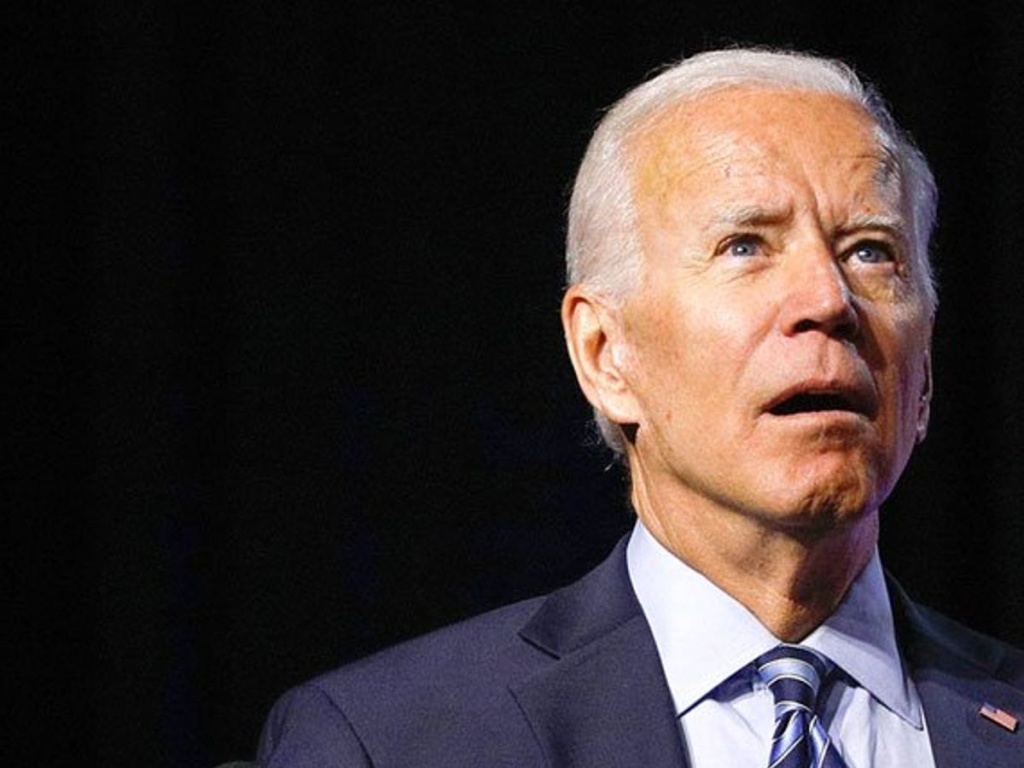 VEN (WASHINGTON) — While traitorous MAGA Republicans argue that America is being turned into a third-world dystopia by unhinged climate change lunatics restricting domestic natural gas, coal and oil production — which in some states like Democrat stronghold Massachusetts is increasing heating and electrical costs by over 65% year-to-year — President Buttons wants everyone to know he’s not on board with that kind of divisive, reckless, anti-American, unfunny rhetoric.

“Look, oil is dirty, number one. It gets on your hands. It’s hard to wash off. If you get it on your shirt, man let me tell you, you’ve got a real problem! A lot of dry cleaners even though they try like heck, they just can’t get it out!

“I’m not talking Martinizing, either. I’m talking Chinese dry cleaners. The no tickie, no washie, guys, OK? And if those guys can’t get it out, let me tell you, it ain’t coming out!

“The same goes for natural gas, which in my opinion and the opinion of expert scientists is actually worse.

“It saddens me to think that if we had had the good sense to leave natural gas in the ground — where it belongs — Sylvia Plath would probably still be alive today!”

The best thing for Americans to do, the President concluded, is to “tighten our belts” and sell all that toxic oil, and toxic natural gas, and dirty coal to other countries, especially China, which by a happy coincidence his son Hunter is working selflessly 24/7 trying to accomplish.

“You know, when I was growing up in a coal mine outside of Scranton, I didn’t have many friends. So I made a big lump of coal my friend. Now I don’t know if it was bituminous or anthracite. The only thing that mattered to me was it was my friend. And I named him Amos.

“And I’ll be damned if one day my father came home drunk and took that lump of coal and he threw it into the stove — we had a coal burning stove then like most Americans — and well, I never got over it.

“And I told my grandmother, who — let me tell you, boy did she hate Queen Elizabeth! I told her Grandma, as long as the DuPonts aren’t heavy into coal, I don’t want another American to have to experience what I went through when that son-of-a-bitch son of yours for no reason killed my best friend!

“And I my old boss Bernard Baruch, excuse me, Barack Baruch he felt the same way!

“Am I supposed to take questions now?”