VEN (WASHINGTON) — VEN‘s Senior Mythomania Correspondent and  twice-winner of the prestigious International Leonard Zelig Award —  F. Waldo Demara — caught up with the senior senator from Connecticut, Richard Blumenthal, early Sunday morning, after the Senator had just completed a personal best, running 90 miles from Richmond, Virginia to the Lincoln Memorial in under 4 hours.

F. Waldo Demara — Senator, George Costanza once famously said that it’s not a lie if YOU believe it.

Richard Blumenthal — I would agree with that.

FWD — Not to bring up a painful subject, but did you actually believe that you were in combat in Vietnam?

RB — In Vietnam and elsewhere, yes.

RB — An example?  Of course! Let me think for a minute. There’s so many it’s hard to know where to begin —  Verdun, Tobruk, the Alamo.  I was the guy who tried to restrain Chinese Gordan at Khartoum.  And of course when Pickett stumbled and fell and broke his leg I led the charge on the third day at Gettysburg, which I’m the most proud of, even though they still call it Pickett’s Charge, which really isn’t true.

Actually, many of my friends think it should be my actions at the Battle of Austerlitz turning back the Austrian cavalry — for which I won my second Croix de Guerre — but no, it was Gettysburg.  Definitively Gettysburg. No question about it.

FWD —  Senator, almost all of the battles you mentioned took place in the 19th century.

RB — Amazing isn’t it?  And I remember them all,  just like it was yesterday!

FWD — One of our researchers uncovered an article in the New Republic in which you contend that you invented Vermouth?  When was that?

FWD — You were working with Noilly and Prat? 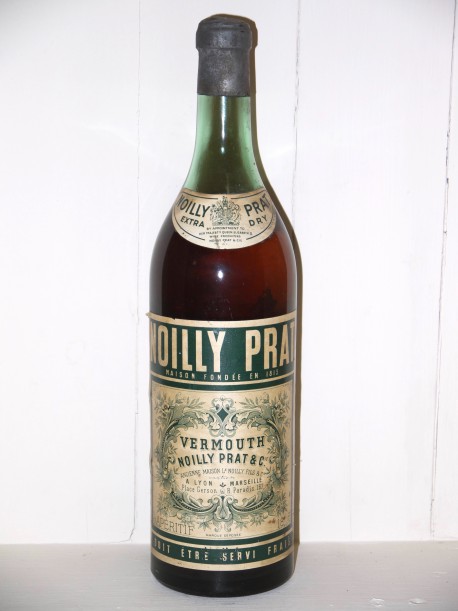 RB — It was actually the other way around.  They were working with me.  Or more accurately, for me.  I was the guy who put up the money and came up with the formula.

RB — You know I get that a lot (laughs) but I’m used to it now.    The question you should have asked me is am I the only guy who’s read Einstein?

FWD — Actually, during a stump speech in Hartford in 2019, you claimed that you influenced Einstein. 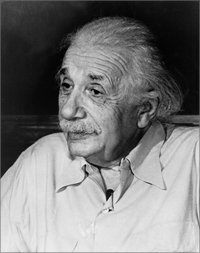 RB — No, that’s not what I said.  I never said that.    What I said was that I wrote a draft that later became the paper on specific relativity.  Albert was at an impasse.  The thought experiments were going nowhere.  He was verklempt, so he reached out to me.

FWD — And you helped him?

RB — Of course I helped him! But I was pressed for time and just wanted to get some ideas down on paper for him,  so I didn’t add any attributions.   I just wrote and wrote and wrote for several days without sleeping, sort of the way I did On the Road  many years later.

Albert was supposed to take my draft, do further research….

FWD — But he just published what you wrote?

RB — Yeah.  I felt embarrassed for him.  Poincaré too.  It was a dark time.