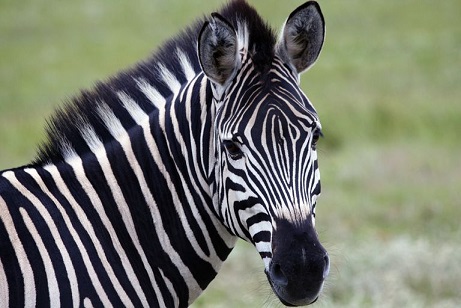 VEN (Mongolia) — When Tömörbaatar Jalair submitted his horse’s DNA to Ancestry.com last December,  he expected that the results would prove that his prized Przewalski stallion  was descended from the first feral horses of the Gobi steppes.

“In his mind, it was really only a matter of how much Turkish blood the stallion had, if any,” his wife Bolormaa explained to VEN‘s Senior Equine Correspondent Michael Taylor

“Last Monday, when he finally received the results from Ancestry.com, he could barely breathe, he was filled with such anticipation!”

But that anticipation soon turned to despair, when Mr Jalair read the results — 80% African, 10% Norwegian, 5% Ukrainian, and only 5% Mongolian!

“My horse is an imposture!”  Mr Jalair reportedly screamed, pulling out his hair.  “How can this be?”

As his wife tried to retrain him, Mr Jalair reached for his AK-47 “to seek retribution on this line of impure sub-Saharan Zebra whores!”

In the scuffle that ensued, Mr Jalair’s rifle accidentally discharged as it fell to floor, shooting part of the horseman’s  left ear off, as it grazed his skull leaving a wound that required over 40 stiches to close.

“I told Tömörbaatar not to use Ancestory.com,” the local mayor explained.  “My wife sent her DNA  to them and they told her — a pure Monglian since the days of Gengis Khan — that she was 65% French and 35% Nigerian!

“Now she wants everyone to call her Babette!

“These Ancestory.com people are fools!  Or else driving some sort of anti-Mongolian pan-Afro-European agenda!”