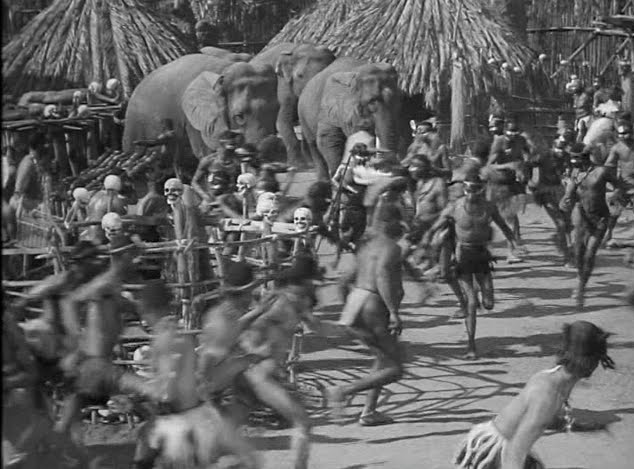 KNN (NAIROBI) — Finally Former President Obama’s half-brother Malik reignited the Alt Right birther frenzy yesterday by tweeting out an alleged Kenyan birth certificate —  which  first appeared and was debunked by the Huffington Post in 2009 — that appears to show that the former President was born in Kenya: 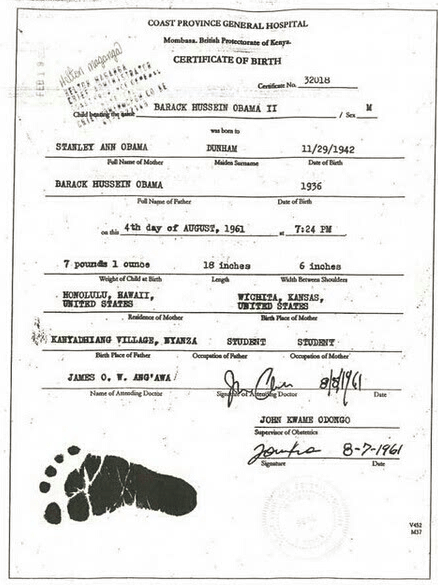 Unverified sources tell KNN that as part of the vast, perhaps Monarch-based black op Deep State intelligence community conspiracy obfuscating  the former president’s past — including his place of birth, college attendance, social security number, mysterious and illegal trips to Pakistan, and membership in the oh-so-gay bathhouse Man’s Club in Chicago (where Chicago mayor Rham Emanuel was also allegedly a member) —  the CIA created and then disabled a disinformation  web site  that allows anyone to create a fake Kenyan birth certificate, further muddying the waters.

Adding to the confusion — ZNN just learned —  is the equally compelling  mystery surrounding the origins of Former President Obama’s two daughters, Malia and Sasha Obama.
ITEM! — Questionable, non-CIA  sources tell  ZNN, that before dying under mysterious circumstances in 2014,  Joan Rivers — holding up a copy of a British tabloid — claimed she was in possession of irrefutable evidence that proved conclusively that Mrs Obama was in fact not a woman at all, but a transsexual, cross-dressing nightclub performer, incapable of giving birth, and that she and a clearly gay Barrack Obama were in a loveless marriage of convenience orchestrated by Chicago Svengali and Grand Puppet Master, the infamous Minister Jeremiah “God DAMN America!” Wright.
ITEM! — Unverifiable, and possibly duplicitous Alt Right researchers have provided KNN’s Senior White House Correspondent Dirk Diggler with shocking uncorroborated documents indicating that the Obama daughters — neither of whom look anything like their parents — were purchased from a Moroccan black market baby broker in Rabat for 200,000.00 Dirhams in June 1998, by an associate of the Reverend Jessie Jackson — El Rukn Lieutenant Abdullah Ali “Mr Nighttime” Mohammad X (now deceased) — who was also a close friend of Obama adviser Valerie Jarret and occasionally performed odd jobs for Obama’s  neighbor in Hyde Park, disgraced businessman Tony Rezko.
The following is a photocopy of a receipt for two black baby girls and one package of Pampers Baby Dry Diapers:
ITEM! — Additionally, our unverified and highly suspect sources assert that the Moroccan adoption deal was underwritten by reclusive pedophiliac billionaire Jeffrey Edward Epstein, who — as the following photograph appears to confirm — frequently invited the Obamas to vacation with him on his private island in the Caribbean when Obama was a US Senator.
Developing ….