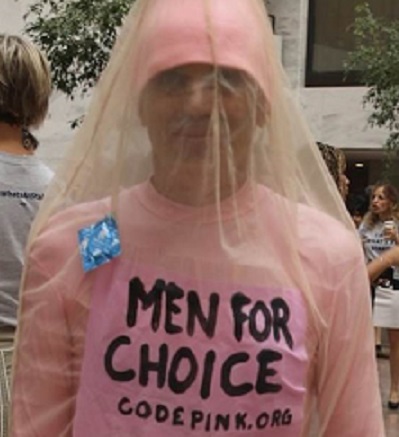 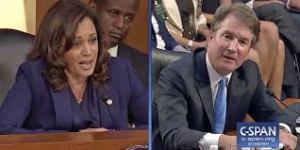 Senator Kamala Harris (D-CA) — Judge Kavanaugh, yes or no.  Do you have specific knowledge — based on your conversations with lawyers from Kasowitz, Benson & Torres — the law firm of President Donald Trump’s personal attorney Marc Kasowitz —  of exactly who I need to f*ck to become President?  I need a yes or no answer, please.

Kavanaugh — Is there a person you’re talking about?

KH — I’m asking you a very direct question — yes or no?  You’re refusing to answer a direct question of great importance to the American people. I believe that right now you are thinking of someone and you don’t want to tell us! 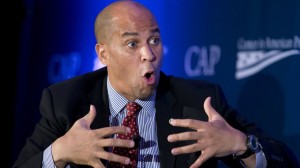 Senator Cory Booker (D-NJ) — You’ve avoided direct answers to questions of great importance by repeatedly asserting that you won’t answer hypotheticals that may affect your rulings on the Supreme Court if confirmed, so let me ask you this:

Suppose two black men — one real, one possibly imaginary — are in a car parked under the Tappan Zee Bridge late at night engaged in what appears to be a consensual sexual activity. A white gay couple are parked nearby, yet the police only arrest the black men for indecent exposure, and charges one of them  — possibly a New Jersey mayor, possibly not — with felonious assault and resisting arrest when he pulls an unlicensed hand gun and tries to run away, but is apprehended when he trips and falls owing to his damn unbelted Armani trousers impeding his forward progress.

Your record indicates that you approve of racist profiling.  So I’m guessing this unjustified, so-called “arrest” would be OK with you?  Am I right? 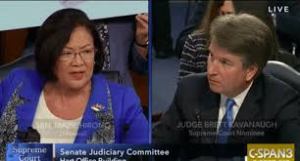 Senator Mazie Hirono (D-HI) — Judge Kavanaugh, have you ever thought about friending on Facebook or swiping right on Tinder one of the Senators questioning you today — myself or Senator Feinstein, for example?

MH — Have you thought about calling me on my private line to meet me for drinks after this hearing wraps up for the day at the Mayflower Hotel where I have reserved a private suite?

MH — Mr Chairman, I would like the following 8×10 selfies of myself in various state of undress added to the record in case Judge Kavanaugh would care to review them. 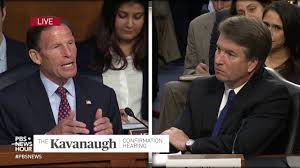 Senator Richard Blumenthal (D-CT) — Judge Kavanaugh, I am very saddened and disappointed with your record on the Nuremberg Race Laws implemented by Hitler and Nazi Germany on that day that will forever live in infamy, 15 September 1935!

As a Holocaust survivor myself, let me just say that I’m outraged, sir, by your record on the subject!

Kavanaugh — With all due respect, Senator, I have never written anything about the Nuremberg Race Laws.

Senator Patrick Leahy (D-VT) — So again my question to you is that when you were the President’s Personal Secretary during the Bush administration did Mr. Miranda ever share, reference, or provide you with any documents that appeared to you to have been drafted or prepared by Democratic staff members of the Senate Judiciary Committee?

Kavanaugh — I don’t know the answer to that, senator.

PL — I am speaking specifically about a chain letter that he stole from my office which — as a result of his theft — I was unable to send thereby breaking the chain, costing myself and others potentially hundreds of thousands of dollars, possibly millions of dollars.

At this point, there’s just no way of knowing.

And this also raises questions of penalties that I and my staff may suffer for breaking the chain including bad luck, poor health,  loss of income, even the untimely death of friends and  loved ones!

Again, my question to you, sir — did YOU add YOUR name to the stolen chain letter and then send it along to 10 of YOUR friends?   Please consider my question carefully before answering.