Chairperson Donna Brazile,  equally disgraced pedophile sexter Anthony Weiner brokered a deal with the Clintons that in return for a light sentence, he would not publish his tell-all book about  his future-former pretend wife Huma Abedin’s decades long homoerotic relationship with former Secretary of State Hillary Clinton, a relationship — Ms Brazile contends — that helped Mrs Clinton finally beat her disabling addictions to Fentanyl and large, polyester-clad 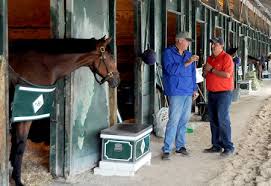 Additionally, Ms Brazile contends, evidence of Mr Weiner’s frequent late-night assignations at Aqueduct Racetrack — where he paid various grooms several thousands of dollars over a three-year period for “time alone with one of the stallions” —  was also expunged from official police records and destroyed.