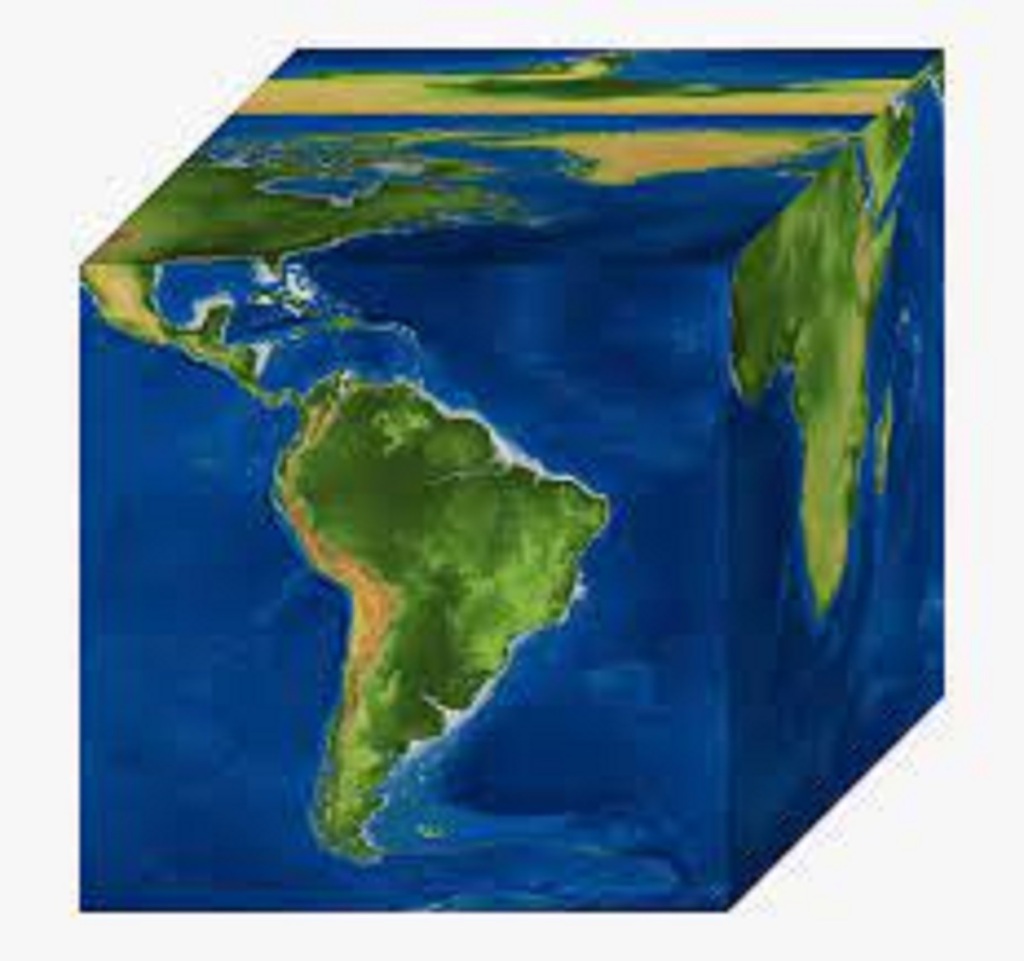 VEN (Washington, DC) — Scientists at NASA confirmed Thursday that recent photographs of the planet Earth from the Hubble Telescope reveal that the planet has lost its spherical shape and morphed into what looks like one of a pair of fuzzy dice typically found hanging from the rear-view mirrors of Chicano low riders. 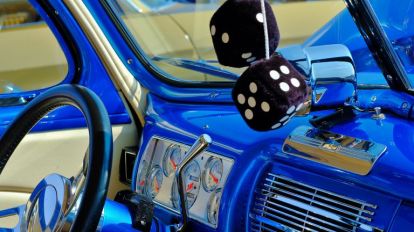 “This explains more than just the war in the Ukraine and why gas is headed to 10.00 a gallon,” leading climatologist Trofim Lysenko told VEN‘s Senior Global Warming Correspondent Wallace Smith Broecker.  “It also explains why many people are having a hard time standing upright, especially at night.  In a darkened room.  Even with a night light on!” 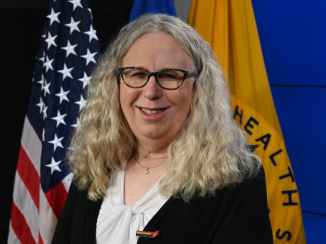 “We need to place this in its proper context — are greenhouse gases the most serious issue facing the world today, and should climate deniers have their wealth confiscated and sent to penal colonies in Alabama and Mississippi?  Absolutely!

“Yet in our haste to rid the planet of Super MAGA insurrectionists, let us not forget that Mother Earth (or Gaia as they like to be called) — is transitioning from a mundane cis-gendered sphere to a beautiful third-gender cube, which is very courageous and an inspiration to all dysphoric polygons everywhere!”

“Look, if you drive a fossil fuel internal combustion dinosaur you’re headed for extinction.  That’s just the science, and we can’t argue with the inevitability of science and all that it implies.

“Like it or not, we are literally at the end of a modern greenhouse gas Cretaceous Period.  The future is EVs powered by clean energy from thunderstorms and our ability to harness all the good karma we can find and put it to work for us in unique and productive ways — and if that means all the farms everywhere in the world have to disappear, well that’s a small price to pay for a round planet.”