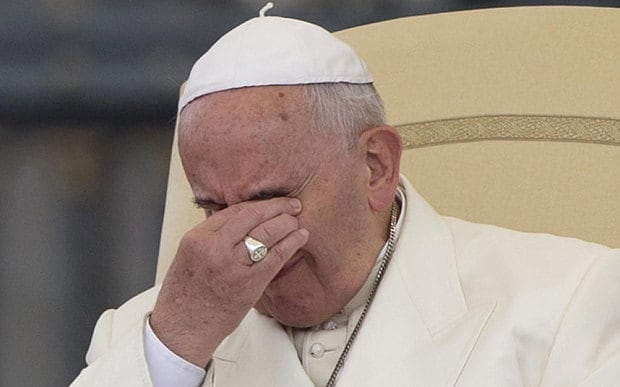 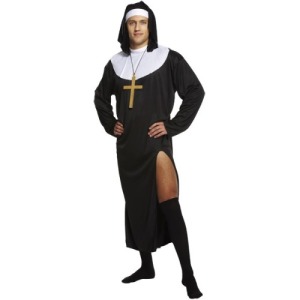 to the Little Sisters Of Limited Mercy order because — according to  the Mother Superior —  his “pulchritude” might become a potential distraction to the other nuns and novitiates.

The convent denies the allegations.

“Not only is this man self-identifying as a lesbian, which is fine with us,” convent spokesperson Sister Mary Hitler explained to reporters Sunday.

“And yes, she/he is more attractive than the average devout lesbian we normally recruit at softball games and roller derbies and our Janet Napolitano smokers, as we like to call them. 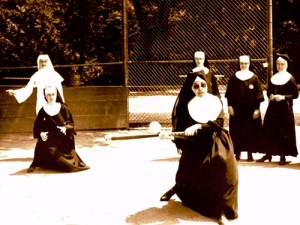 “But a larger issue is that she/he is a cis-gendered Protestant who is now self-identifying as a Catholic.

“And we were willing to work around that.

“But the deal breaker for us was not her/is looks or that fact that s/he’s not really Catholic.  The real issues was that despite sher/is many cis-gendered physical advantages, he/she is — unfortunately — not very good at softball.

“And we need a second baseman who can turn the double play and hit for power.”