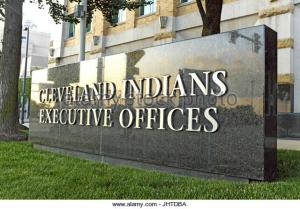 Cleveland Indians CEO Paul Dolan could not be reached for comment, but a team spokesperson told VEN‘s Senior Hate Group Correspondent Lester Garfield Maddox, Jr that the Indians front office initially dismissed the story as a preposterous satire from “those morons at Very Ersatz News,” until the ACLU lawsuit was filed late Friday.

“At this time, the Indians organization has no intention of changing its mascot, let alone its name to the Cleveland Puerto Ricans.  We will be responding to the lawsuit at the appropriate time and place.” 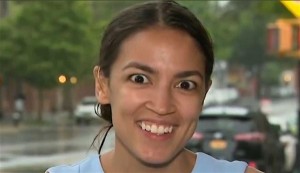 Reached at her favorite Starbucks in Rye Brook, NY, Sunday, Ms Ocasio-Cortez told reporters that she was flattered by the actions of the SPLC and ACLU, and firmly believes that the people of Ohio should be the owners of what she hopes someday will be the Cleveland Puerto Ricans, although she was quick to point out that she herself — for obvious reasons — only follows the Cincinnati Reds.

As for Chief Wahoo? 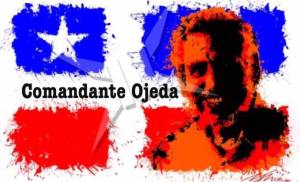 “I think they should replace their culturally misappropriated mascot with someone like Che Guevara or Karl Marx or — better yet!  —  Filiberto Ojeda Ríos!

“That makes the most sense to anyone who knows their history. 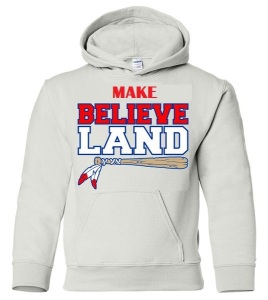 “Also,  everyone should get a free baseball, a free bat AND a free sized cap  at every game!  Why should the proletariat have to struggle with those cheap one-size-fits-all caps that make everyone so unhappy?

“And yes, it goes without saying that concessions and parking should also be free.

“However,  as part of our 5-year plan, we may be forced — initially — to charge a low, personal-usage bathroom fee to offset the costs of a new state-of-the-art water desalination plant on Lake Erie. 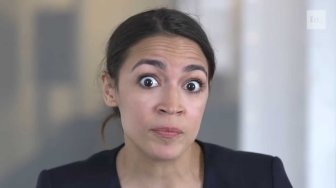 “Also, teams that play in Cleveland who do not meet diversity quotas should only get 2 strikes per at bat and 2 outs per inning, just like what we do here in the Bronx when the New York Knights play at home!

“OMG! This is like so exciting!  Paul Krugman told me they even play in a place called Progressive Field!

“We like have the chance now to make Cleveland our new FALN — can you believe it! 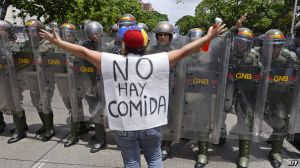 “Also,  I pledge to work with my  Congressional counterparts not only in Ohio but across America and in Puerto Rico to make baseball a shining example of what democratic socialism can truly become when we all work together to ensure that everything is free because finally the rich will be forced to pay their fair share!”