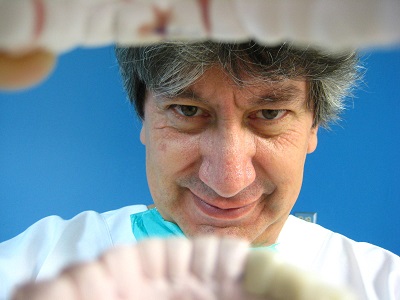 VEN (ORLANDO) — Two days after a routine cleaning and a filled cavity,  Jeannie S was surprised to see her dentist, Dr Schneiderman, at the local Starbucks.

“I’d never seen him there before.  It was a little unusual, since his office is 20 miles away, but I didn’t think anything of it, until — well — all the other stuff started happening.” 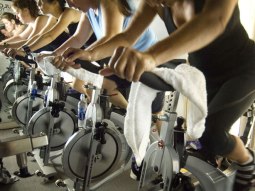 The “other stuff” Jeannie referred to was Dr Schneiderman showing up at her spinning class, bumping into her at Whole Foods several times, suddenly getting his hair cut at her salon at the same time she was there, pulling up beside her at stop lights and waving, and sitting three rows behind her when she went to see The Shape of Water with her life coach in January.

So she took to Yelp to vent her concerns.

And that’s when the floodgates opened!

“Hundreds of women and at least 20 mothers of little boys replied to my review with similar stories!  It was so creepy!

But then the nightmare got exponentially WORSE! 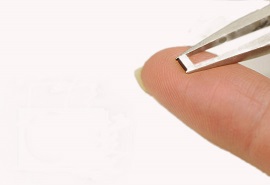 “I was having pain in the tooth that he filled, number 15, and went to another dentist who took an x-ray.

“What he found was just shocking — there was a GPS chip inside my tooth!  The guy was tracking me!”

The new dentist, Dr Ramadian, immediately called police,  which resulted in a wild high-speed chase with Dr Schneiderman who had equipped his late-model Prius with an illegal nitrous assist package.

When the nitrous was finally exhausted,  Dr Schneiderman was arrested in the parking lot of a local Chuck E Cheese as he attempted — unsuccessfully — to flee into the children’s restaurant carrying a large bag of hard candy. 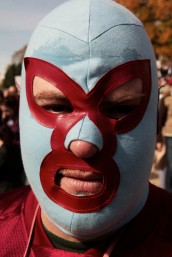 “When we apprehended him,” local authorities explained, “the suspect was wearing a Luce Libre mask, was in possession of 2000 Flunitrazepam capsules, 40 bottles of DXM cough medicine, a case of marijuana-infused cherry-flavored lollipops,  and a Johnny Gill mix tape.” 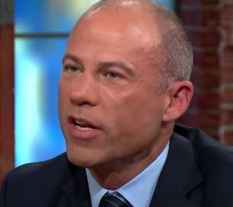 “My client did nothing wrong.

“Dr Schneiderman is being persecuted by the Trump administration because he was paid 50,000.00 by the President’s personal attorney Michael Cohen, to give the President’s mistress, Stormy Daniels, implants and veneers after she broke and chipped several teeth vigorously shrimping  Mr Trump in 2006 at his Doral property in Miami.

“As her signed affidavit states, during said shrimping session, suddenly and without warning Mr Trump became infuriated watching a birther segment on CNN,  threw his Big Mac on the floor, and then —  without concern for Ms Daniels’ safety — he tried to stand up to change the channel while Ms Daniels continued pleasuring three of his toes — including his big toe — resulting in a vertical root fracture to two of  her front teeth,  #24 and #25 and chips to several other teeth before Ms Daniels could disengage.

“Dr Schneiderman — a  husband, father, and Third-degree Odd Fellow known far and wide as the Larry Flynt of dentistry — will not be intimidated by the gestapo bullying tactics of the corrupt Trump administration!”