VEN (DAMASCUS) — After hearing about the alleged chlorine gas attack in Syria on April 9, Parkland Anti-Gun activist and pretend school shooting witness David Hogg told CNN Wednesday that he grabbed his video gear and some hot pockets and bicycled 6,661 miles across the Atlantic Ocean and the Mediterranean Sea so he could see for himself what was going on. 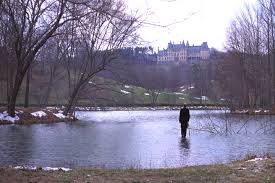 “You have to pedal very fast or else you’ll sink.  But I watched an old FBI VHS recording of Being There, and with my father’s help I learned how to manipulate the bike so like that Chance guy, I just f^^^ing skimmed over the f^^^ing water.

“Things got a little tough near the f^^^ing Sargasso Sea, but I’d planned for that and popped a f^^^ng energy bar which got me through it.  That’s some seriously good f^^^ing sh*t,  btw, if you haven’t tried one.”

And once he arrived in Syria, what about the video and interviews?

“I couldn’t find a closet when I got to Ghouta, so I hid in an alcove.  My fucking video camera was dead, and I couldn’t film a f^^^ing thing, but everyone was speaking Russian, and they kept saying stuff like how could that f^^^ing maniac Assad do something like this?  We’re backing the wrong fu^^ing guy!  I hope Trump bombs the f^^^ out of Syria!” 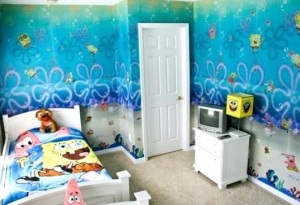 A visibly angry Mr Hogg denied reports that he never bicycled to Syria as he claimed, and instead watched news reports on his f***ing  iPod  from the safety of his Sponge Bob-themed bedroom in  his parents’ basement.