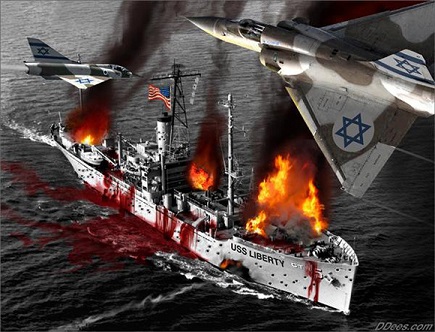 VEN (WASHINGTON) — Just days after President Trump announced that US troops would be pulled out of Syria within six months, an apparent false-flag chemical attack took place in Khan Sheikhoun which was blamed on Assad, followed almost immediately by an Israeli missile strike against Assad and Russian forces, after Mr Trump tweeted that “Animal Assad” would “pay a big price” for gassing his own people. 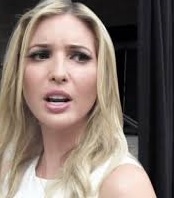 A tearful first daughter Ivanka Kushner reportedly told her father that while she was at the spa recovering from a brutal weekend dining with friends in the Hamptons, she watched footage on CNN of the aftermath of the chemical attack, and begged the President to “do something, anything, maybe — I don’t know — like Mr B keeps saying bomb Assad  and the Russians back into the stone age.  Or at least the bronze age.  I mean, Daddy — Oy Vey! — little children — many without comprehensive medical coverage — were injured and killed!”

Whereas the President has yet to take military action against Assad, Director of the

National Economic Council and Jewish apostate Larry Kudlow told reporters Sunday that the President is considering blocking a deal with Toys ‘R Us and Petco to open 50 stores throughout Syria where Internet shopping and delivery are currently problematic, owing to the ongoing civil war.

“And we’re looking at pulling the plug on the Starbucks deal too,” Mr Kudlow explained to reporters Sunday.   “That move alone could lower Assad’s GDP by 30 or 40% year-to-year not to mention the huge effect it would have on morale.

“Those Syrian guys drink a LOT of coffee!  Not to mention Caramel Macchiatos, which was the driver for the deal in the first place!

“This is just the tip of the iceberg.  We will sanction the guy to death until he either resigns, agrees to negotiate a peaceful resolution to the civil war,  or buys a substantial amount of our T-bills and soy beans — and I mean a SUBSTANTIAL amount!

“This is hardball guys.  And we’re playing to win!”