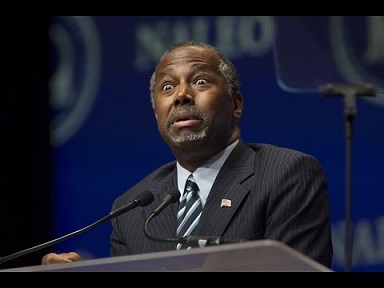 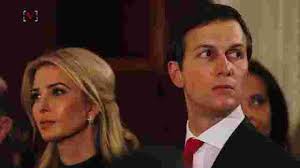 VEN (WASHINGTON) — Dr Ben Carson, current head of Housing and Urban Development  (HUD) and a retired neurosurgeon renown for separating Siamese Twins, denied reports Tuesday that an exasperated President Trump wondered if it were possible to somehow surgically separate his daughter Ivanka from  her husband Jared Kushner, known collectively as the life form Javanaka, Inc,  “because I want to get them the hell out of Washington before they f***ing kill me.” 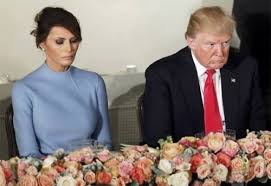 The President apparently blames the pair for advising him to fire James Comey, bomb Syria, and NOT to renegotiate his pre-nup with third wife Melania in the early morning hours on the day of his inauguration after which the soon-to-be First Lady — in a fit of pique — locked herself in her bathroom and refused to attend the day’s ceremonies unless Mr Trump relented. 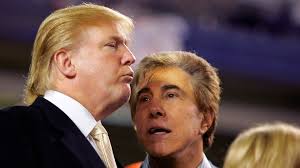 “Not to mention the bet he lost with Steve Wynn, which was rumored to be in the tens of millions of dollars.” 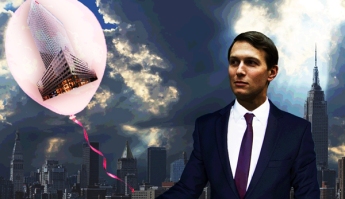 Additionally,  Javanka, Inc is currently rumored to be advising the President to allow the Honduran Caravan migrants to enter the United States and house them in the Kushner family’s troubled property on 666 5th Avenue at taxpayer’s expense to prevent the building’s foreclosure.

In the face of mounting criticism that he is not following through on campaign promises to protect the nation’s Southern border from the relentless onslaught of illegal immigrants, such  bizarre, tone-deaf ‘advice’  at such a critical time in his presidency drove the President — according to anonymous sources — to stare at an unopened  bottle of Lagavulin 16-year-old single-malt scotch for almost three hours before finally deciding to consult with Dr Carson.