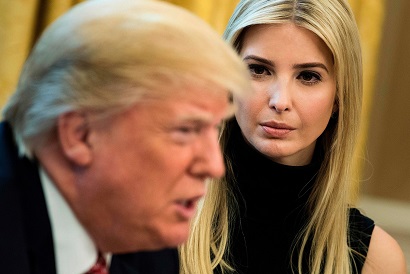 “This makes a lot of sense on so many levels,” one former White House official told reporters Monday evening  outside the Old Ebbitt Grill in Washington.

“Ivanka will bring a refreshing sense of fashion, style, and grace to an agency that quite frankly has been stuck in the 1950’s for years. 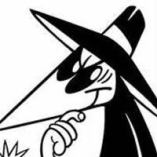 “When we think of spies we think of chain-smoking men in dark polyester blend suits with dull, white wash-and-wear shirts and black clip on ties that you might — oh I don’t know — just grab off the rack at a Robert Hall somewhere. 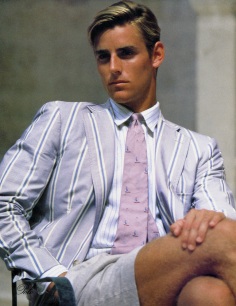 “Under Ivanka, when you think  CIA, you’ll think elegance and affordable couture!

“And, you know,  instead of water-boarding  and torturing the bad guys, our agents will simply say  ‘Hey, terrorist dude, if you like tell us what you know,  not only won’t we f**k with you or send you to Gitmo, we’ll take you shopping at William Fox and buy you an absolutely stunning ensemble!'”