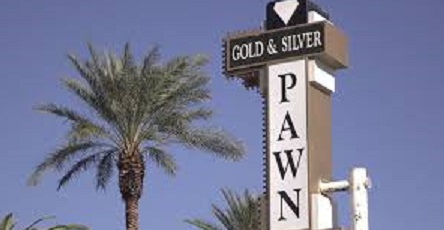 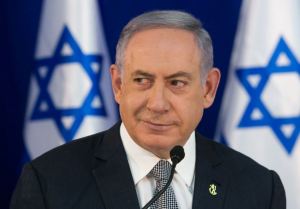 Reaction to the announcement was swift.

The United Nations, led by the Russia and Iran, immediately condemned Israel, accusing them of potential war crimes and calling for immediate sanctions against the Jewish state. 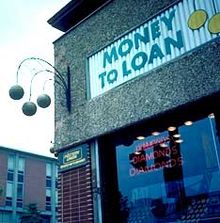 “The great fear is that the Syrian army will pawn all their weapons and matériel for instant cash,” one Senior US diplomat told VEN‘s Senior Financial Correspondent Sol Nazerman Sunday, “leaving Mr Assad’s forces at a serious disadvantage against coalition forces.

“And then there is the question of the usurious rates that the Israelis are likely to charge, which could destroy the Syrian economy, plunging the regime into further chaos by destabilizing and already unstable region.

“And what if the Israelis do the same thing along their borders with Jordan, 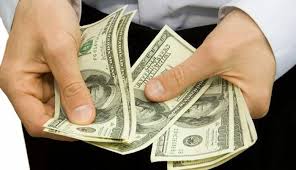 “Some economists  I’ve talked to believe that in less than six months Israel could not only control over 90% of the region’s economy,  but end up in possession of every AK-47, Lada, anti-aircraft missile,  and camel in the Middle East!

“Frankly, I don’t know why they didn’t think of this sooner!”