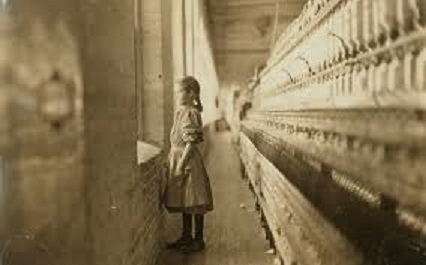 VEN (Manchester, NH) — No welfare, no 40-hour work week, no child labor laws, no healthcare, no amnesty, no advocates in the press, no free college education, no free anything.

And yet,  as VEN‘s Senior Lifestyle Correspondent Joe Hill discovered during a recent trip to Manchester, NH and Lawrence, MA,  the immigrant mill workers 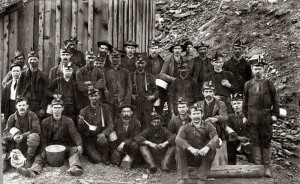 from French Canada, England, Ireland and Western Europe — along with the coal miners, stockyard workers,  shipbuilders, pioneers, farmers, railroad workers, and wage-starved day laborers —  were the real dreamers who, despite unbearable hardships,  first made America great.

As a fourth-generation resident of  Manchester, NH  told Joe Hill Sunday, “that sort of sacrifice and dedication and love for America should be the standard for American citizenship. 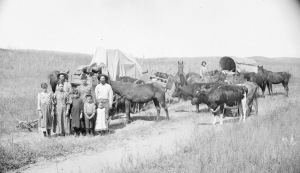 “Being an American is rare thing, codified in our Constitution,  handed down as our most important legacy through generations, and first fought for against seemingly impossible odds during The Revolutionary War. 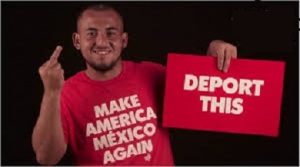 “So what happened? When did everything get all turned around and stood on its head?  When did foreigners  and illegal aliens who hate America start to demand their part of an American Dream that they neither understand, respect, nor care to perpetuate?”

“And why do we have politicians — and in the case of California an entire state — siding with these people?

“It really makes no sense;  it’s just very hard for someone like me to understand.”