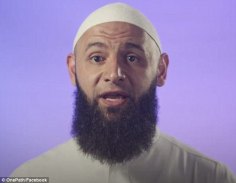 In his new book,  I Smell The Blood Of An Englishman (Oxford Press, 2018), Professor Hafee describes an Elizabethan England filled with kebab stands, rape gangs, NO GO Zones, minarets, and scores of glimmering victory mosques “lining the Thames from Oxfordshire to London.”

As Mr Hafee explained to reporters Sunday, “Everyone is familiar with the Dark Lady of Shakespeare’s sonnets.  What is less well known is that the ‘Dark Lady’ was in fact Queen Elizabeth, whose father King Henry The VIII was a royal Moor from North Africa. 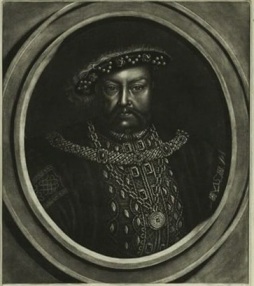 “The Queen’s  mother was a Nubian handmaiden to Anne Boleyn,  one Jenny Mabumba, a devout Muslim from The Sudan, who — for several years after his controversial talaq divorce from Katherine of Arragon — was the King’s favorite consort among the scores of beautiful women in his extensive harem in Westminster.

“And how many Englishmen know that their esteemed Richard the Lionheart was in fact a Muslim convert who is credited with introducing Islam to England in the late 12th century,  when he returned from the Third Crusade after helping his close friend Saladin defeat the Christian infidel invaders!”

According to Mr Hafee, Sir Walter Raleigh was originally from Algeria and opened the first kebab stand in London in 1567;  Guy Fawkes,  a Palestinian from Jerusalem,  was the world’s first suicide bomber;  and  Laurence Sterne of Tristram Shandy fame, was an Arabian merchant who introduced the now iconic British breakfast of humus, falafel, and pita bread to the island caliphate in 1749.