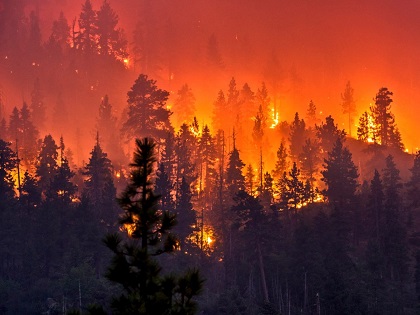 Zarate in the shooting death of Kate Steinle.

“After robbing a 7/11, several illegal aliens started a campfire in a no-burn area behind a strip mall in Ventura County intending to roast a chupacabra, considered a delicacy by many Latinos.

“While they were waiting for chupacabra to cook, they  apparently decided to make some Jiffy Pop popcorn  over the open flames.

“We have the footage from security cameras.

“Unable to read the directions, the illegals opened the aluminum foil while the popcorn was still popping, and were frightened by the exploding kernels, which they mistakenly believed was  gunfire from a rival gang. 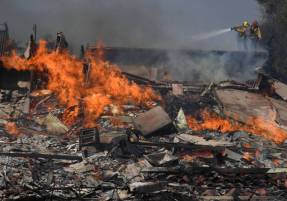 “In the confusion that followed someone tried to grab the half-cooked chupacabra while others ran through the campfire, setting themselves and the surrounding area on fire.  Another illegal tried pouring Mescal on the fire which only made it worse.

“The governor is well aware of this.  In fact, his administration is currently in negotiations with several of the illegals involved in the incident who are suing the state as well as ConAgra Foods for several millions of dollars in punitive damages.”