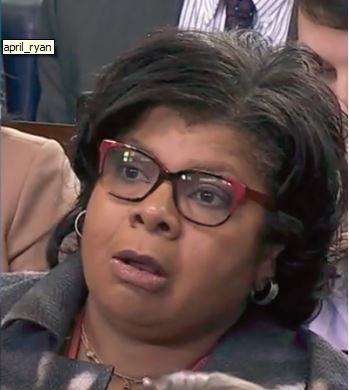 VEN (ATLANTA) — After initiating a bizarre controversy over whether or not White House Press Secretary Sarah Huckabee baked her own pecan pie, CNN’s maladroit, zaftig,  IQ-challenged political analyst of color (PAOC) April Ryan may have outed herself as a replicant on live TV Thursday.

Ann, it’s Your First Day On The Job At A New Kitchen. The Head Chef Asks You To Prepare A Stew Of Freshly Killed Cats. How Do You Proceed?

Ms Ryan shuffled the papers in front of her, and staring straight ahead replied in a monotone, “Anderson, I would tell that chef he must be mistaken because if you got some fresh killed cats, as everyone know, you do not stew them, you bake them into a pecan cat pie.”

After some whispering off camera, a visibly startled Mr Cooper asked Ms Ryan a follow-up question:

OK Ann,  let’s try this —   You Construct A Large Window In Your New House. Days Later, A Bird Flies Into It, Dying Instantly. How Do You Proceed? 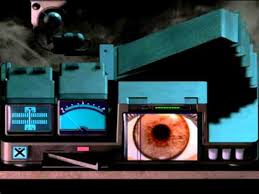 Looking puzzled, Ms Ryan sat rigidly in her chair for a few seconds and then replied, “Anderson, how many dead birds do I have?  Jess the one?”

“Yes, Mr Cooper replied.  “My producer is telling me just one bird.” 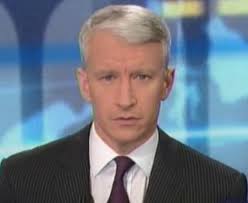 “Anderson, if the bird was a pigeon, I would freeze that pigeon until I had enough pigeons to bake into a pigeon pecan pie.”

Ann, Final Question — You Are Eating Dinner When You Notice A Fly In Your Soup. The Waiter Tells You This Is Part Of The Dish. How Do Your React?

“(laughs)  Anderson,  I would tell that waiter to take that soup back.” 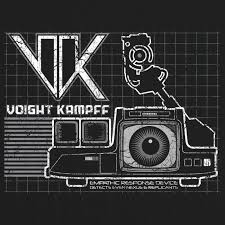 “Exactly! Of course, you would — anyone would!  That’s right!”

“Because, Anderson, that waiter was wrong. I didn’t order soup.  I ordered another BIG slice of my favorite dessert —  pecan fly pie!”