VEN (MIAMI) — In another shocking,  VEN-exclusive report, VEN Special International Affairs Correspondent Felix Leiter reports from his bed in the ICU at Miami’s Cedar/Sinai Hospital,  that there may be more than just a passing similarity between the Las Vegas NV, Aurora CO, and Sandyhook CT shootings. 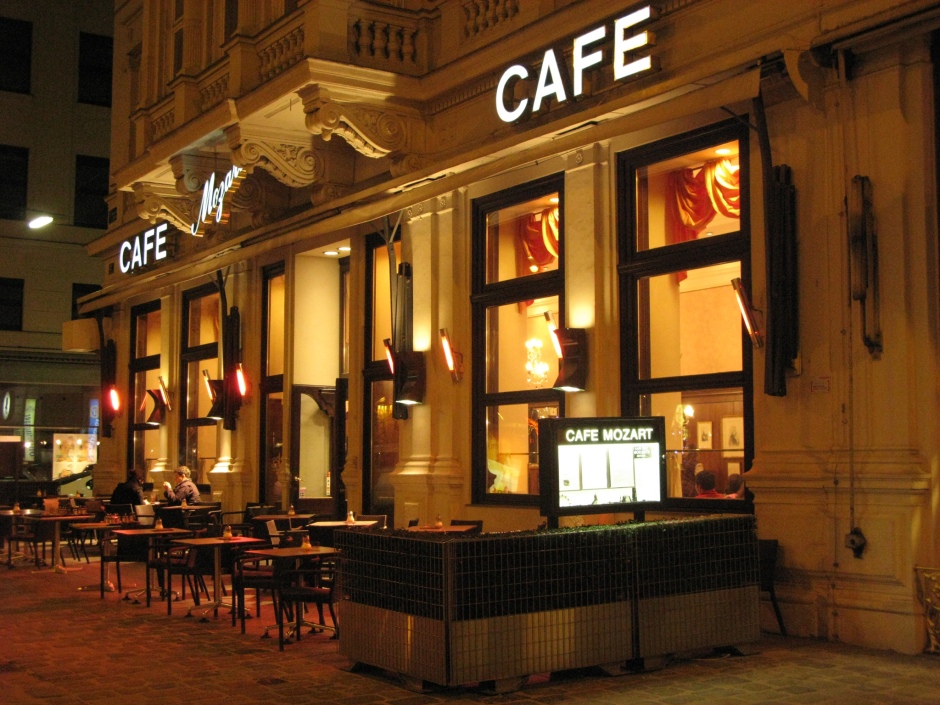 Chasing leads half-way around the world, Leiter was minutes away from a meeting with the man known by his dark net alias as Le Plus Haut Légume — who is alleged to be the architect of the infamous MK-ULTRA Operation Phoenix Program —    when he was kidnapped outside The Cafe Mozart  in Vienna, drugged, blindfolded, and taken to what he now believes was a garage somewhere in Marseille.

For several days Mr Leiter was chained to an old Peugeot 405, taunted,  deprived of sleep, and repeatedly questioned by several men reeking of garlic, while forced to listen to bootlegged copies of Kenny G’s Sentimental, Michael Bolton’s One World, One Love, as well as the unfinished soundtrack to the never-released Jerry Lewis concentration camp movie,  The Day The Clown Died.

Unable or unwilling to tell his captures what he knew about Operation Phoenix or the mysterious Monsieur Légume,   Mr Leiter was again handcuffed and drugged, dressed like a prostitute, and then flown to Puerto Rico, 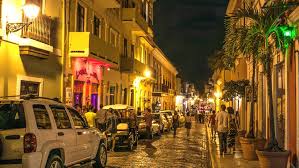 where he was found by FEMA workers late Sunday night as he wandered the streets of San Juan in a cheap red-sequined evening gown and 5-inch knock-off Prada heels, confused,  dehydrated,  and wearing so much makeup that was so carelessly applied that — as one ER nurse told VEN —  he looked like a clown.