quarterback Colin Kaepernick suffered in his career?  And what was their severity?  That’s what longtime friends and family of the activist quarterback are demanding to know from the University of Nevada and the NFL.

“Colin told me he wants to join Diane Nash’s Freedom Riders and help put an end to discrimination in the South,” one anonymous source told VEN.  “I told him, Dude, that happened in 1961!  It’s 2017.  You’re 56 years too late, bro!

“He looked at me and shook his head.  Called me an Uncle Tom.  Handed me a copy of Soul on Ice, the same book I gave him 10 years ago, and told me I needed to get woke! Get woke to what?  They passed the Civil Rights Act in 1964, I told him.  Country spent 13 trillion dollars since then trying to help poor folks, black and white.

“Sure, things ain’t perfect, but you’re a multi-millionaire, dog!  You live in a 3 million dollar mansion! It ain’t Jim Crow no more! 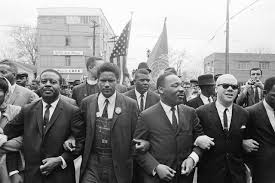 “That’s when he asked me if I was joining MLK in the march on Selma.  Selma!  That was 1965!  It’s 2017,  bro!  We had a black president!  Two terms!  Black ballplayers have to stay in segregated hotels in the South, they have colored and white bathrooms/drinking fountains!

“He actually said that to me!  I told him, Colin, yes — but not for over 50 years!  What is wrong with you!  He just smiled at me and told me he didn’t see me at the March on Washington for Jobs and 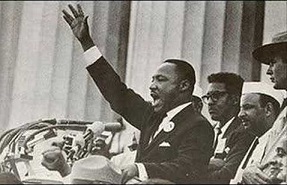 “That’s when we started thinking — lord,  maybe there’s something to this concussion thing after all.”