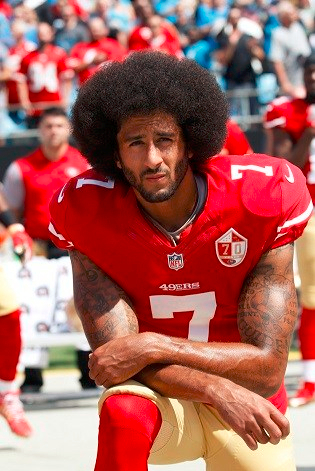 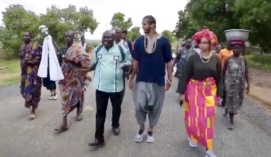 prospectus with his new-found friends in Ghana over the Fourth of July weekend.

Thrilled to finally return to what he referred to as his true homeland, Mr Kapernick  was nontheless somewhat surprised and saddened to learn from villagers in Keta that, aside from what Americans call soccer,  Ghana does not have organized professional sports leagues let alone an NFL franchise looking for an activist quarterback. 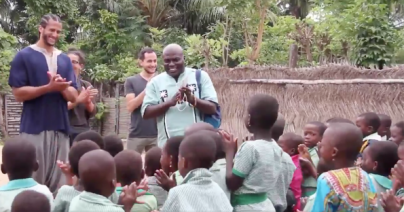 In the small village of Atito where Mr Kaepernick was handing out crisp new dollar bills to the villagers who had come in droves to see “The American Giant,” one man — whose  left hand had been chopped off by a local narcotics trafficking warlord and whose wife and mother both died of Ebola in 2014  — asked Mr Kaepernick if it were true that in America the descendants of former African slaves could become “richer than King Solomon” by playing games of athletic prowess in giant stadiums before tens of millions of adoring fans watching on television and the internet all over the world?

Mr Kaepernick smiled, and then asked the man for his dollar back.