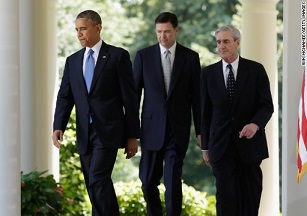 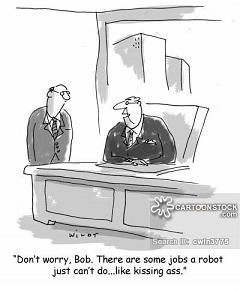 Shortly after former FBI Director Robert Mueller was announced as the special counsel for the Russia investigation, the screeching hordes of America’s “always wrong about everything” punditry class cheered in near unison, lauding the man as some sort of second coming. This sort of thing should always be seen as a red flag, and thanks to an excellent article written by retired FBI special agent Coleen Rowley, everyone can now know exactly why.