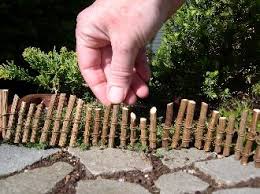 VEN (WASHINGTON) — When is a wall not a wall?  When its funding is denied by the minority party Democrats, Uniparty Republicans, and the RINO Speaker of The House Paul Ryan in a game of 1-D Chess.

However, according to Press Secretary Sean Spicer’s son, who hijacked his father’s Twitter account Tuesday, the Trump administration can continue building levee walls and more ineffective steel fencing, which presumably is a very big win for the President and his MAGA agenda: 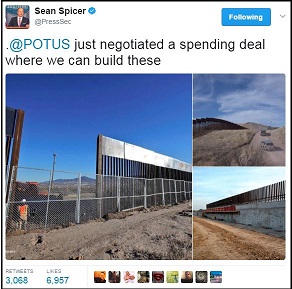