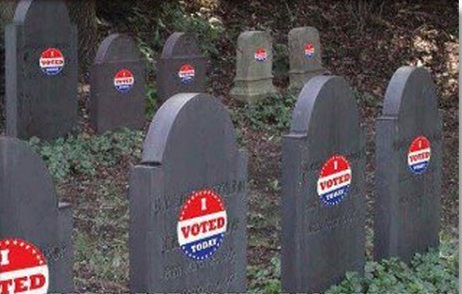 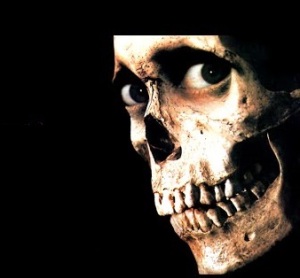 in expected voter turnout in the much-anticipated midterm elections on November 6 which — if true — could have devastating effects on the Trump MAGA agenda.

Because they are all voting for Democrats!

“The living-challenged community is very angry about what’s happening in our country,” DNC Chairman Tom Perez told reporters Sunday outside the Jihadi Victory Mosque in Little Somalia, Minneapolis, where Congressional candidate Ilhan Omar — who married her brother — was explaining to undocumented immigrants how to marry their relatives to stay in the country. 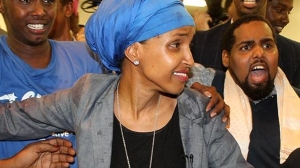 “We’re seeing a lot of Independents and Republicans crossing over from beyond the grave.  They’ve had enough of this racist, white-supremacist, America-first president who thinks fair trade, jobs, historically low unemployment — especially among blacks and Hispanics — an end to pointless neo-con wars, and protecting our borders is the new way forward.

“As in every election, we were expecting a high living-challenged turnout for the midterms, but not the projected 125% that the new polls indicate.

“Actually, CNN has us at 150% of the beyond-the-grave vote in early voting in both Florida and Texas, which is only sightly below our projections for the undocumented immigrant vote in those states and absentee ballots from Mexico.

“As the Minister Farrakhan has said of the living-challenged Malcolm X — who, I’m happy to say,  will be voting in several battleground states Tuesday as he always does in every election (Thank you, Brother Malcolm) —  Sometimes, Praise Allah!,  it takes a life-changing experience for someone to finally see the light!”