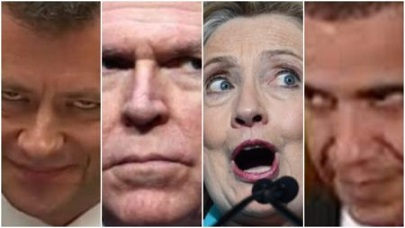 VEN (WASHINGTON) — A staff meeting on the 7th floor of the FBI that begins with the sacrifice of a goat and the recurring chant of Hail Satan? 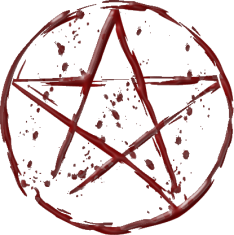 Attorney General Jeff Sessions recuses himself from the Russia Collusion Investigation after the walls of his office at the Department of Justice are covered with bloody pentagrams and the three cleaning women tasked with cleaning up the mess have to be hospitalized after passing out from the acrid  stench of burning sulfur? 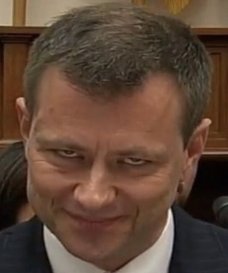 Jesus Christ, Chris — what the hell is Strzok doing? God damn it!  Do we have to get Azazel back here to keep your guys in line?

Pandemonium at the Deep State? 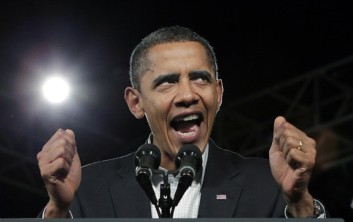 “Now tell me, is that normal?

“As you can see, the closeted gay affirmative-action demon is very strong in him!

“And this one the demon who calls herself Hillary Clinton who smells of burning tires and Jean Nate perfume. 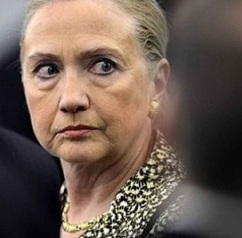 “You might wonder why ABC’s Martha Raddatz did not follow up when  Awwim, as we call her — or more specifically Awwim The Pedavore — remarked that her favorite movies were Fallen and Angel Heart.

“But as you may already know, most journalists are demons of a lower ranking, so perhaps that explains Ms Raddatz’ reticence in the presence of a much greater and more powerful manifestation of evil. 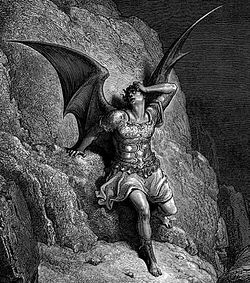 “By the way,  as several exorcised demons have told me — owing to the extreme negative energy  emanating from an angry Awwim, which has been variously described as an exceedingly vile,  fetid miasm that is much much WORSE than the rank sweat of a hundred rutting pigs in the filthiest of stys — even the Prince of Darkness himself refuses to be alone  in a circle of Hell with her unless there is adequate ventilation.”