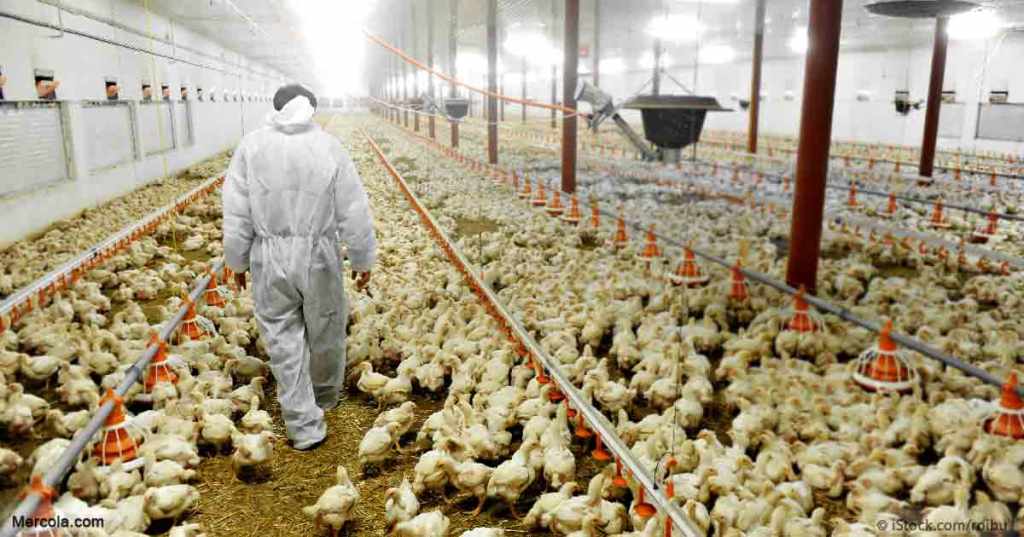 although the optics of crowded animals in CAFOs are certainly less than ideal to anyone unfamiliar with factory farming.

But optics alone can be misleading.

Indeed, the FDA — charged with (among other things) protecting and promoting public health through the control and supervision of food safety —  would surely disagree with anyone who took issue with CAFOs as potential health threats, since the FDA tightly  regulates, sanctions,  and oversees the various practices known collectively as factory farming, and regularly inspects the factory farms to ensure that they meet strict FDA standards.

However, as The Guardian reports jointly with the Bureau of Investigative Journalism (TBIJ), the possibility of  a post-Brexit trade deal with the United States may allow unsanitary processed US factory-farmed meat and poultry into the UK.

Their concerns are not about factory farming per se, but are instead focused on alleged less than sanitary practices at the slaughterhouses and packing plants that process the factory farmed animals into consumer products, descriptions of which read like pages out of Upton Sinclair’s The Jungle.

The Guardian  is, however,  quick to point out that during the food inspections they witnessed,  “All of the reported breaches resulted in immediate remedial action with no risk posed to consumers, according to the companies involved.”

Yet The Guardian quotes many experts in the UK who believe that the UK would have to lower their food safety standards to import US meat products. 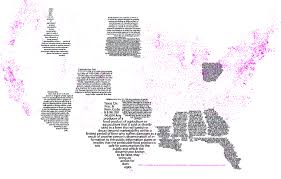 Thirteen states in the United States have so-called veggie libel laws, which make it very easy for food producers in those states to sue anyone who defames their agro business causing them to lose money.

Will The Guardian’s Dirty Meat exposé result in the same kind of libel litigation that was brought against Oprah Winfrey/Howard Lyman by the state of Texas for their comments on The Oprah Winfrey Show about mad cow disease and US beef, or Helen Steel/David Morris in the UK, who were sued by McDonald’s for allegedly defaming McDonald’s food in a pamphlet the two environmentalists distributed?

From The Guardian article:

Shocking hygiene failings have been discovered in some of the US’s biggest meat plants, as a new analysis reveals that as many as 15% (one in seven) of the US population suffers from foodborne illnesses annually.

A joint investigation by the Bureau of Investigative Journalism (TBIJ) and the Guardian found that hygiene incidents are at numbers that experts described as “deeply worrying”.

US campaigners are calling once again for the closure of a legal loophole that allows meat with salmonella to be sold in the human supply chain, and also warn about the industry’s push to speed up production in the country’s meat plants. And UK campaigners warn that the UK could be flooded with “dirty meat” if a US trade deal is signed post-Brexit.