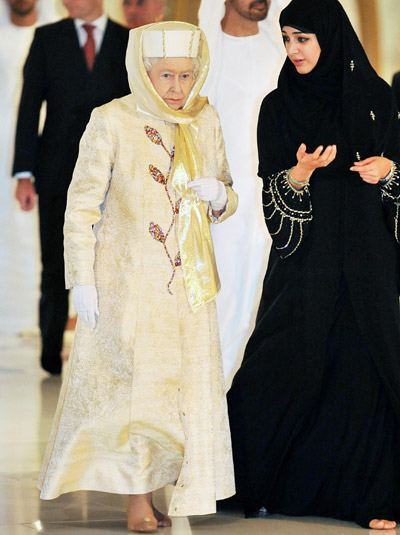 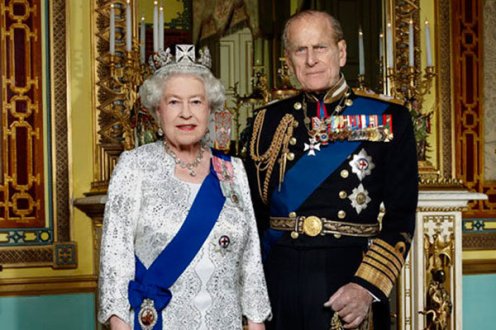 9th century has the world witnessed such a momentous upheaval in religious allegiance.

In a press conference rivaling King Edward VII’s 1936 abdication of the Crown, Queen Elizabeth and Prince Philip announced jointly on Sunday that they have renounced the “Satanic Crusader Church Of England” and embraced the “teachings of the true prophet Mohammad.”

“To Allah we belong,” the Queen stated,  “and to him we will return!”

While the rest of the royals are expected to follow the Queen’s example in the weeks following the New Year, anonymous sources tell VEN‘s Senior British 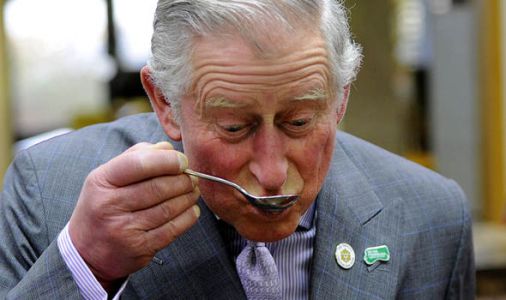 Political Correspondent Adam Fenwick-Symes that Prince Charles — henceforth to be known as the Supreme Caliph of Balmoral — is working with London Mayor Sadiq Khanon on plans to build a Victory Mosque on top of what will soon become the former St Paul’s Cathedral.

As for what this means for the British people, Justin Welby, now the Imam of Canterbury, urged the congregates of the soon to be disbanded Anglican Church to embrace Islam “or suffer the immediate wrath of Allah.”

“There is no change/ transformation nor power/ strength except through Allah,” the newly-minted Imam told his former faithful Sunday.

“To those who are resisting conversion, let me say this — If Thomas à Becket were alive today, not only would he be a Lesbian, but he too would be a willing convert to Islam!”