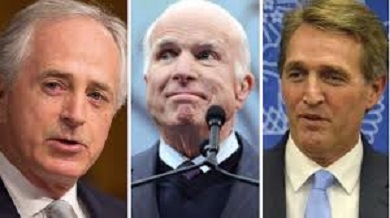 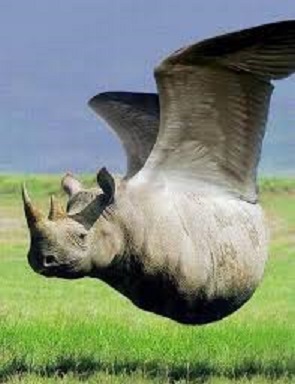 “Songbird been actin’ crazy ever since he got those rave reviews on the 2015 Givin My Vote To You album,” an anonymous hip-hop A&R executive told VEN‘s Music Critic  Herbert Khaury at the American Music Awards in November.

“Then,  after he won that KISS makeup copyright infringement lawsuit, he’s been srewin’ all his friends again.  For no reason.  Worse than before!”

Although the K Street Boys have yet to announce a replacement for Songbird, many in the industry believe that the boy band may take a #MeToo turn, with Susan Collins (Cayman Island Girl)  and Lisa Murkowski (Payday!) leading the pack.