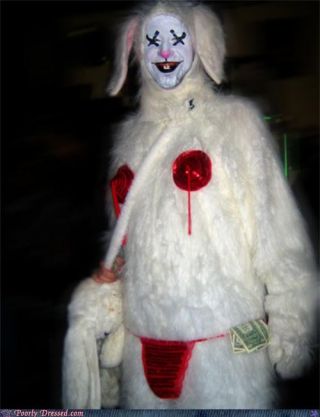 Falls Church, Virginia dressed in a provocative fuzzy rabbit costume, while handing out candy cigarettes to schoolchildren and asking them if they had bee ringtones on their smart phones and  Snapchat accounts.

According to anonymous sources, Mr Eichenwald allegedly told police that he was simply doing more cutting-edge research on tentacle porn — a subject of keen interest to him  — and while he realizes in retrospect that his behavior might look suspicious to the untrained eye (which he apologized for)  he is after all a serious, award-winning  journalist hot on the trail of a large, though obscure, international ring of eccentric, wealthy, alt-right child pornographers, many of whom — he believes — are close friends of Vladimir Putin and President Trump, and in all likelihood influenced the outcome of 2016 Presidential election, essentially stealing the presidency from Hillary Clinton. 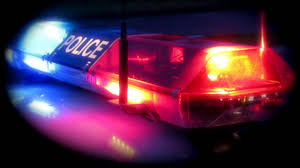 Anonymous sources also contend that late Monday evening a woman identifying herself as Mr Eichenwald’s wife notified authorities  that the flashing lights on the Falls Church police cars caused her husband to suffer an epileptic fit, forcing him to miss yet another deadline, and that Mr Eichenwald would be vigorously pursuing criminal (and civil) charges against the department.