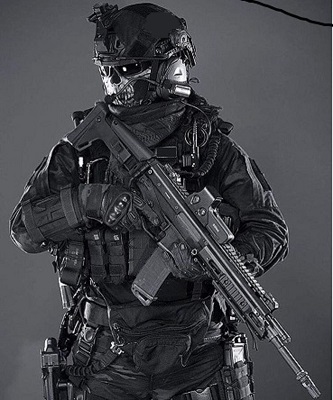 VEN (LAUREL CANYON) — Whether it’s an elementary school in a picturesque New England town where the Church of Satan is headquartered; a movie theater in Aurora, Colorado premiering The Dark Knight Rises; a Harvest Festival concert (Erntefest in German) in “Sin City” Las Vegas; or a small Baptist church in rural Texas during Sunday services — a nondescript white male loner/outcast with some sort of mental disorder — possibly depressed, possibly angry, possibly autistic, possibly on SSRI medications, with little or no firearms training — may be coming for you from out of nowhere with seemingly motiveless murderous intentions.

As VEN Senior Correspondent David McGowan reports from San Antonio, “People are wondering what’s next?  And where are these people coming from?  Seemingly ordinary people putting themselves in a frame of mind to kill countless innocent men, women, and children with whom they have little or no history or connection.  What — or who — could make someone behave like that? 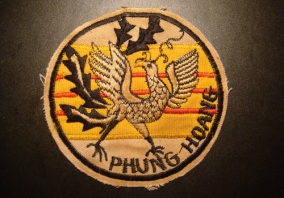 “One Vietnam veteran in special forces during the war told me it was eerily reminiscent of  Operation Phoenix, where it was alleged that ordinary soldiers who fit a certain profile were programmed  to become Manchurian Candidate assassins through very advanced, top-secret so-called MK-ULTRA mind-control protocols.

“While he dismisses those rumors as complete nonsense, he told me he does understand how such rumors get started.  As he explained:

After a mindless tragedy, people try to connect the dots, and when they can’t they start trying to look for other explanations, no matter how bizarre.  But these senseless mass killings that seemingly come out of nowhere, they really make no sense at all.

I mean this Kelley guy was supposedly mad at his mother-in-law.  So he decides to buy special ops gear including a ballistic vest, arm himself with a .30 caliber Ruger AR-566 so-called assault rifle that he also recently purchased and posted pictures of on Facebook, and then he dresses up like a special ops guy, goes to her church during services on Sunday, and tries to kill everyone there?

It really does make you wonder just what the f*** is going on.  Like Las Vegas and those other mass shootings, it makes no sense whatsoever.