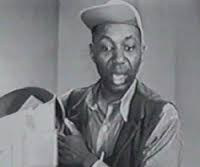 But BLM co-founder Chanelle Helm was having none of it. 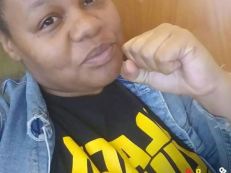 “I know people who knew people who knew other people who worked on the show.  Just like the Yawkey RED SOX, they wanted a big-ass white-privileged cowboy to ride roughshod over a bunch of black and brown people to satisfy the Boston white devils’ need for racial subjugation.

“When Nick Stewart said no, they hired white nationalist, neo-NAZI Richard Kilbride instead, and had him play a Mexican named “Pablo”! 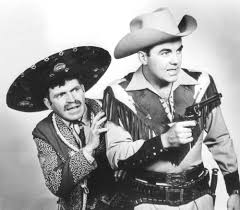 “Boom Town was the epitome of white racist propaganda.  They might as well have shown  old Tarzan movies!

“WBZ, we demand that you give us all the profits from the show as reparations,  downsize your studio and let black people live their rent free, and re-budget your monthly so you can donate to black funds for land purchasing.”