loyalty-challenged RINO octogenarian Senator John McCain (D-AZ), told The Guardian Saturday that American leadership in the world was better under President Obama than under his party’s current President, Donald Trump.

But now McCain is walking back those statements.

In a phone interview with newly co-host engaged neo-con five-head commentator Joe Scarborough Monday, Senator McCain explained that he meant to say that Trump needs to get tougher on Russia, which — if left unchecked — “will soon take over the whole goddamned world, including Memphis and parts of Ibiza, for Christ sake!  The President needs to understand that!”

Unfortunately, however, the Senator stayed up late the night before The Guardian 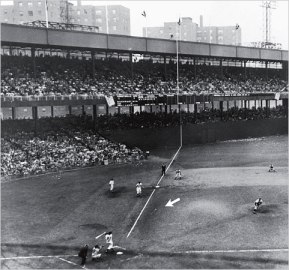 “I was tired, and I misspoke when interviewed by The Guardian.

“But, gosh, wasn’t that game really something!  Did you guys think it would end like that?”  the Senator asked a stunned Morning Joe crew.  “You know,  I love the Diamondbacks, and I’ve always been a loyal Yankees fan.   But I have to say after watching that game Friday night,  this year I’ll be rooting 100% for the Giants to win the World Series!  I really think they can do it!”