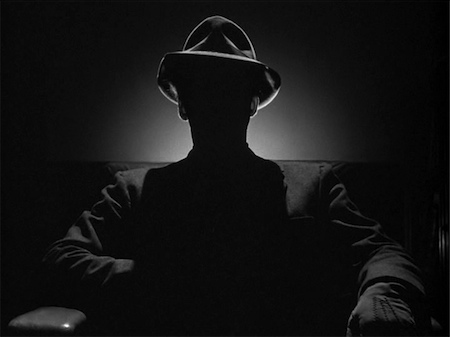 VEN (MOSCOW) — The following is the first of a three-part interview with a former high-ranking KGB officer who — for security reasons —  asked  that VEN identify him simply as “Comrade X.”

Should we believe what he tells us?

Who else but a former KGB officer could say with conviction that he is a deeply flawed and fallible human being,  while at the same time exhibiting an unshakeable confidence that quickly belies that claim?

The interview was conducted by senior White House correspondent Charles Caulfield in a private room at the Moscow Ritz-Carlton.

VEN — Comrade X, you reached out to VEN last week, telling us you had some important information about the Trump administration and their ties to Russia.  Could you please repeat for the record what you told us?

Comrade X — Yes.  The Trump call me late one evening.  August maybe.  He yell into

phone, “Boris, tell Vladimir we had deal!  No more bullshit! You guys need to liquidate Comey yesterday!  Or no more uranium, no more rings of the super bowl, and maybe kiss goodbye your pedophile ring.  How are those apples for you?  You don’t try the grab of the Donald Trump by the p^^^sy, OK?  You f^^^ing Jew commie!”

VEN — He said that?  The President said that to you?

CX — Well, in the fairness, he wasn’t president yet, OK?  But yes, he say that.  He know without Russia, old drunken lesbian hag would beat him and he would not get big condo deal in Ukraine.

VEN — And what was the arrangement with Putin?

CX — To get the Trump elected by appealing to Amerika’s love of the communism, especially  Amerikan farmer and factory worker.  Coal miner, too.  And of course Africans.  Maybe even the Jew.  Chavistas, Hispanics.  Wall Street.  They too love the Putin.

CX — Comey is Jew, conspiring with Israel to make lesbian hag President, then build condos in Haiti for DNC pedo ring.  When the Comey find out about Trump Russian mob girlfriends, he come to us.

VEN — Trump came to you?

CX — Yes.  He say, tell Vladimir if he help me, I can be more flexible after the election. 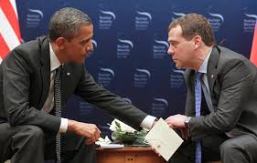 VEN — Wait a minute.  That’s what President Obama said to Russian President Dmitri Medvedev on a hot mic during the 2012 election.

VEN — But that’s what the Democrats did!  That’s what James O’Keefe’s Project Veritas uncovered!  Are you saying you did that, too?

CX — No, we are only ones who do that.  Dems are the straight arrow. Then we pay CNN, MSNBC, ABC, CBS, WAPO, and NYT to attack lesbian over bullsh!t stuff.  Get our Deep State “Alger Hiss” contacts to leak the damaging information about hag.  Tell Hollywood Jews, stop the Hillary or no more uranium for you!

VEN — And back to Comey?  He found out about the deal Putin had with Trump?

CX — In word, no.  He find out that the Trump let four star general make deal with us about no fly zone in Syria.

VEN — Again, that was President Obama.  It was — Obama did that!

CX — I was in room with the Trump, the Flynn, and Assad, OK?  We had iced-tea and those little cakes with the sesame seed.  Was the Trump, OK?  And his Jew, Kushner.  And of course many Russian prostitute from Kiev!

(End of Part One)