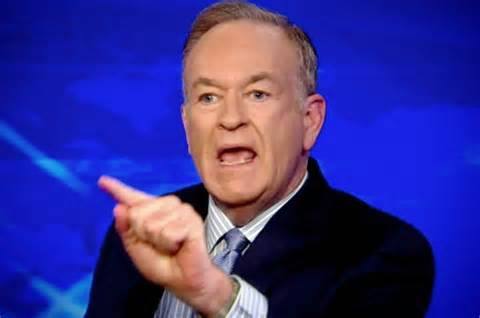 According to unverifiable sources in Estonia, for over five years Mr O’Reilly has been engaged in a “troubling”  relationship with Family Guy‘s precocious toddler, Stewie Griffen (pictured here, allegedly watching The FACTOR in O’Reilly’s dressing room at FOX Studios in New York). 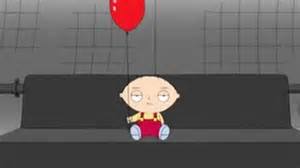 O’Reilly could not be reached for comment, but an anonymous source self-identifying as a spokesperson for FOX News denied that there was any wrong doing, explaining that “Bill and Stewie are just good friends.”

An unverifiable source self-identifying as a close friend of Mr O’Reilly dismissed the pictures and  allegations of wrongdoing as “complete nonsense.”

“If Bill were going to become involved with a cartoon character, it would be Holli Would or Jessica Rabbit, not a precocious, sexually ambiguous talking baby who sounds disturbingly like Rex Harrison!”

Mr O’Reilly has been the target of several Russian smear campaigns in the past, in retaliation — many in the news industry believe — for airing a Pinheads And Patriots segment in 2005, focusing on owner Robert Kraft’s claim that Russian President  Vladimir Putin stole his Super Bowl XXXIX ring in June of that year just because he could.

Mr O’Reilly concluded that Mr Putin was a Pinhead and should return the ring.