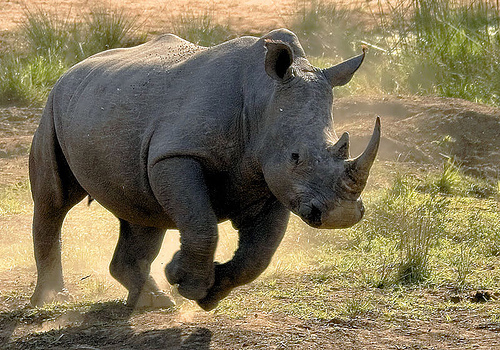 VEN (WASHINGTON) — Loyalty-challenged, crackpot octogenarian Senator John McCain expressed shock, anger, and dismay with Secretary of State Rex Tillerson — and the entire State Department — for not consulting him before setting US policy for Syria.

As reported by ISIS International, ‘President’ McCain does not want Assad involved in any negotiations with the United States on the future of Syria, since Assad is allied with Putin and the Russians, and if we work with him, the flabbergasted neocon screamed, “He’ll see everything, he’ll …  he’ll see the Big Board!”