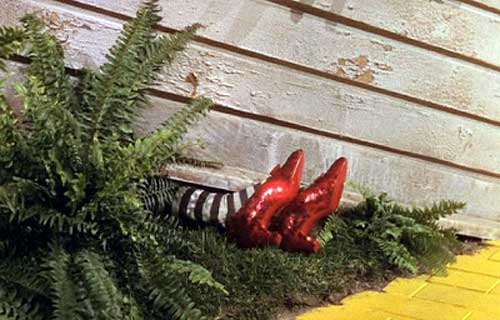 (The Washington Examiner) — WikiLeaks founder and editor-in-chief Julian Assange said on Tuesday, without offering any proof, that Hillary Clinton and intelligence officials “close to” Vice President Mike Pence are working to undermine Donald Trump‘s presidency in an effort to replace him with his vice president.

In the first of a pair of tweets from an account WikiLeaks said was activated by its founder, Assange claimed that Trump’s 2016 presidential election opponent Hillary Clinton stated privately this month that she is “pushing for a Pence takeover.” He claimed Clinton views Pence as “predictable hence defeatable.”