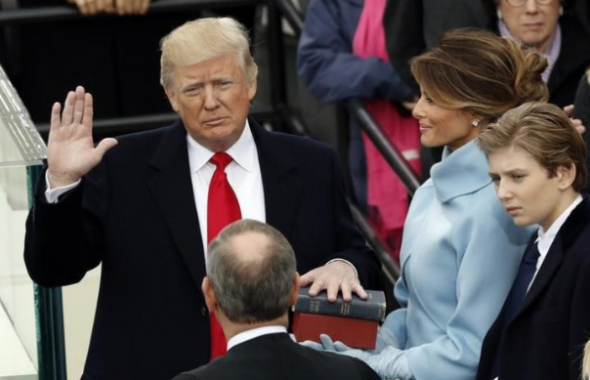 KAFKA Network News (WASHINGTON) —  Trump/Russia collusion in the 2016 presidential election is becoming harder and harder for a besieged Trump Administration to deny.

Anonymous and unverifiable Intelligence sources tell  KNN there is overwhelming evidence that President Trump read at least part of a long Russian novel in college, and may have attended a Russian play In the late 1990s in New York!