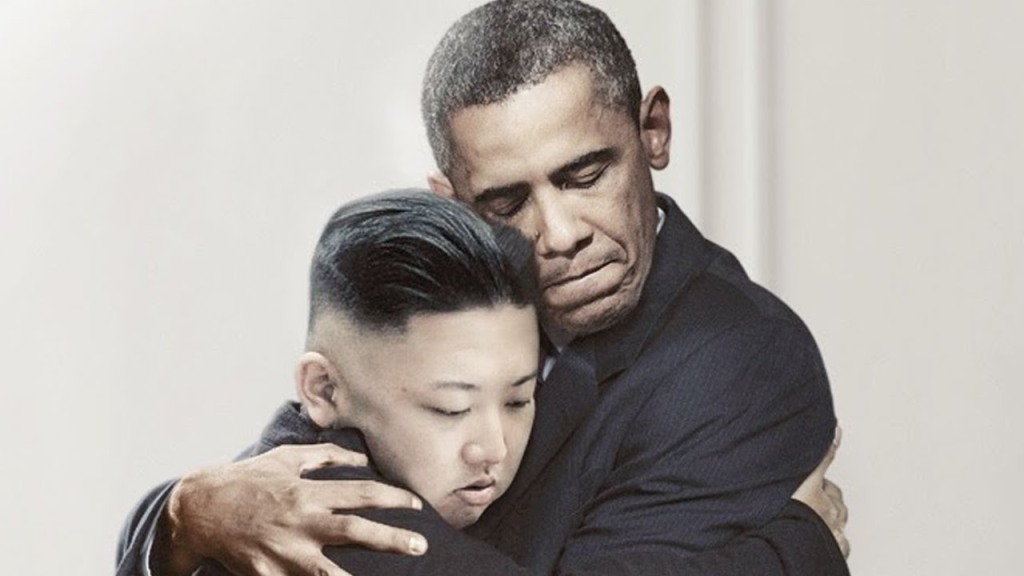 VEN (SEOUL) — Anonymous sources tell VEN that finally-former President Obama had a special guest at his Oscar Wilde villa at the exclusive Tahitian The Brando resort. 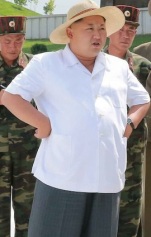 on condition of anonymity explained that the “presence” of a “certain someone” caused another “certain someone,” presumably former body man (i)Reggie Love, to take a hastily arranged,  unscheduled flight to Bangkok.

Later that same day, the former president’s new house guest could be heard screaming, “Why is everyone so f***ing stuprid!?” before collapsing into Mr Obama’s arms and sobbing uncontrollabry.