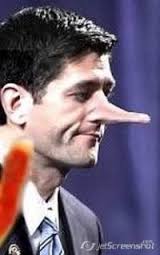 Kafka Network News (WASHINGTON) — After evading  Tucker Carlson’s concerns over the lack of new legislation from the Republican-controlled Congress crossing the President’s desk, an oddly unfocused House Speaker Paul Ryan explained that whereas Congress has unfortunately been bogged down with confirmation hearings and so forth, he personally has been doing a lot.

He pointed out to an incredulous Carlson, that this past Sunday he free dived on the Marianas Trench in the Pacific, but was only able to descend 580 miles of the 1,580 mile depth. “I’m going to carry an extra tank next time, and hope to do a lot better!” 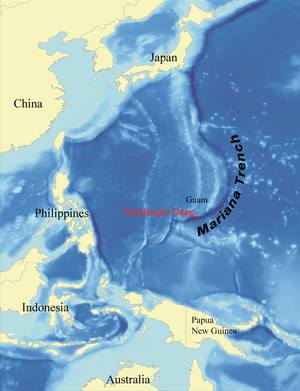 And before that, in early February, Mr Ryan noted, he flew to New Hampshire where he climbed all thirteen mountains in the Presidential range in two days, a new personal best. 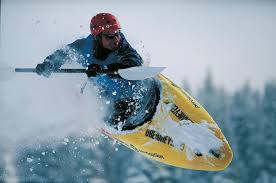