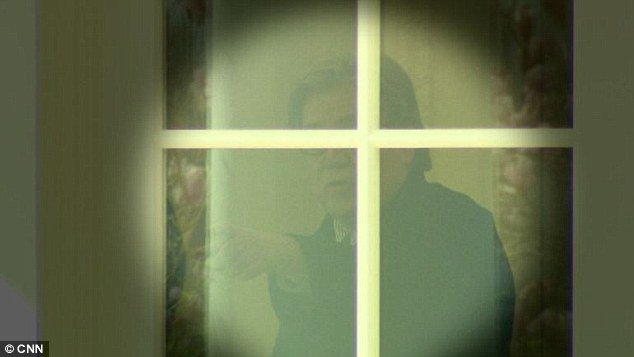 KNN (WASHINGTON) — Polish  lip readers from the Dominican Republic confirmed for KNN that in the silent video of the Oval Office window taken on Anderson Cooper’s iPhone5 Friday, Steve Bannon clearly tells President Trump in German that he has no idea why General Kelly has not drawn up the final plans for the invasion of Greenland.

After that very heated exchange, the conversation came to an abrupt halt. The lip readers concluded that the President and his cabinet members must have realized they were being filmed, since they suddenly began speaking in English about golf, the strange weather in Washington,  and how much they looked forward to returning to Mar-a-Lago that weekend.