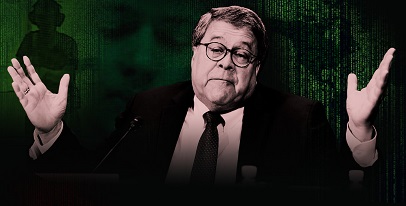 Mr Epstein’s double, a man known simply as Brendi Chelovek,  had just paid 200,000 (CHF) for a little Haitian boy  named Francois dressed as a young Josephine Baker who was still suffering the effects of what the local human traffickers  call his ketamine cocktail.

“Sometimes they make a fuss,” Mr Chelovek explained.  “It can get ugly fast. Just ask Tony Podesta — when you pay 10,000.00 for a small cheese pizza, believe me, you don’t want the pizza talking back!”

When asked if  he was aware of his striking resemblance to disgraced pretend-financier, sexual pervert, and recently suicided Mossad blackmailer Jeffrey Epstein, Mr Chelovek looked surprised.

“You know until his unfortunate shall we say auto-erotic  miscalculation,  people always mistook me for Anthony Bourdain.  I did a lot of consulting work for Tony,  along with Kamala, Chuck, Nancy Pelosi’s husband Paul, and of course Jerry Nadler.  Tony always talked too much, but he was amazingly photogenic!  Unlike say Elija Cummings or Al Gore.”

Suddenly, a loud disturbance broke out near the gold bar vending machine, as a stout man in horn rimmed glasses dressed in a rumpled business suite kicked the machine several times and then — exasperated — threw his bagpipes on the floor in an unbridled fit of peek.

“Damn it! Jeff!” he yelled in our direction. “Do you have change for a 100,000.00 bill?  Preferably in Swiss Francs.  Or Euros.  The damn thing won’t take old Federal Reserve currency for some reason!”

Then realizing Mr Chelovek was talking to me.