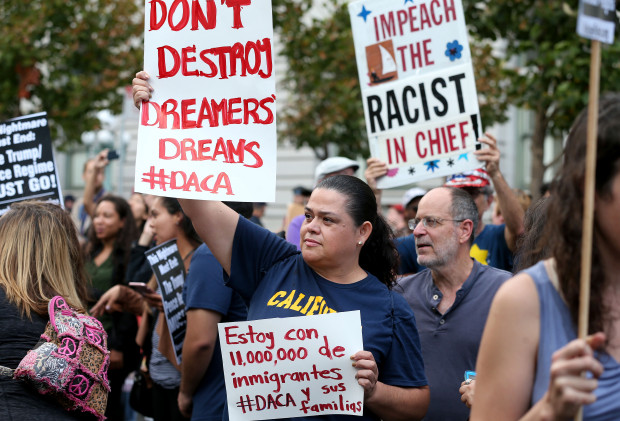 VEN (WASHINGTON) — After over 53 years of working tirelessly to replace the indigenous US population with illegal aliens from Mexico, The Caribbean,  and Central America, Democrats are coming to the uncomfortable realization that unstable, non-genius, short-attention-span, infantile-tweeting, Gorilla-Channel-watching President Donald Trump may be championing the very Americans they were hoping to eliminate by 2050. 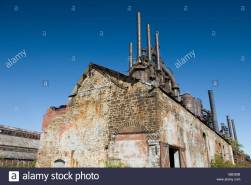 “First, we killed most of the blue-collar jobs in the steel and manufacturing sectors in the late 1970s and early 1980s, by off-shoring them to the Pacific Rim and Mexico.

“In the case of the steel mills, we ran them to capacity during the Vietnam war, burned them out, then when the war ended we lied and said there was no more demand for steel!  NAFTA took care of the rest.

“There were guys 25 years into a 30-year mortgage in places like Youngstown, who were fighting each other to get minimum wage jobs at a 7/11 to keep their houses!  Good times!

“Next in Stage 2, we started to make it easy for high-tech firms to bring in low-wage H1-B Visa guys from India and China to kill all the STEMS jobs for US 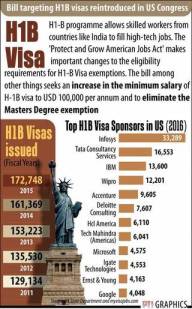 citizens, falsely claiming that there weren’t enough STEMS graduates in the US to satisfy demand.

“US kids with STEMS degrees became unemployable, yet they were carrying crushing debt with college loans averaging about 200 thousand dollars — with no way to pay them back!  Too funny, right?!

“We still joke about that one!

“Stage 3 was where we passed laws to make it attractive to off-shore as many of the remaining high-tech jobs as possible to places like Ireland, Eastern Europe, India, China, and

the Pacific Rim where wages and corporate taxes are substantially lower than they are in the US.

“Companies actually forced their soon-to-be-laid off workers to train their foreign replacements!  It doesn’t get any better than that, right?!!

“Finally, Stage 4 — my personal favorite because it’s so effective — is where we simply refused to enforce our immigration laws and just let anyone cross our Southern border with Mexico, promising them eventual amnesty, but making it next to impossible for Europeans — or anyone else for that matter — to immigrate legally!

“If anyone complained about what we were doing, we called them heartless Nazis or White Supremacists, even if they 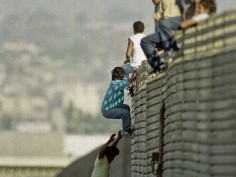 were  Black, Hispanic or Asian.  I mean that’s why we have The Bachelor, Facebook,  and professional sports, right? — we can’t have people noticing what we’re doing!

“Everything was perfect!  We were a nation for sale, with declining birth rates and almost everyone — except our third-world replacement population — leading hopeless, 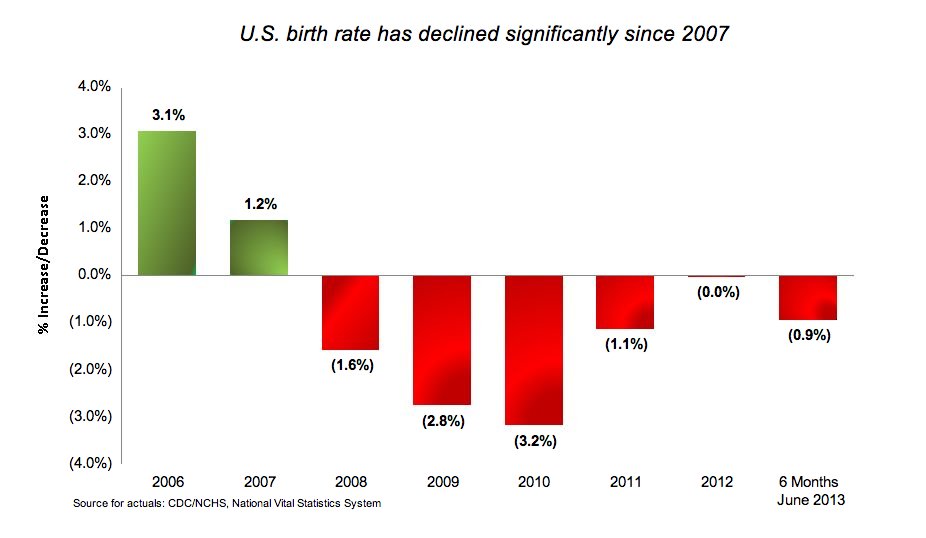 “And don’t get me started on how we managed the whole ‘opioid crisis’ thing or kept bringing in   radical Muslims  who want to kill us — which by the way, was an absolute stroke of genius!

“Heck, in another absolute stroke of genius,  Obama actually brought in people from Africa who were dying from Ebola!   A violent third-world disease right here in the US of A!  How cool was that?!

“Then — when we’re almost there, when we could see The Promised Land  — Trump somehow managed to get elected President, and now all of our good work is at risk of being undone.

“It’s just depressing to think that our plans to turn what many once called the greatest nation in the world into a third-world hell hole of violence, disease, debt and despair is in danger of being undone by an orange-faced narcissist with fake hair who eats at McDonald’s!