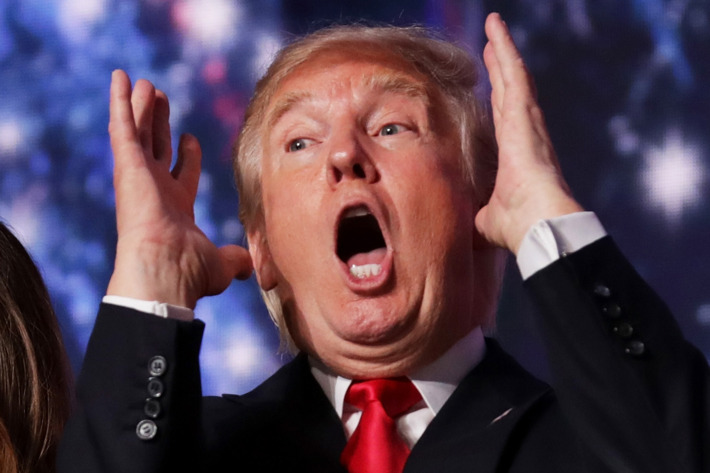 VEN (WASHINGTON) — Truth and integrity challenged pulp fiction novelist Michael Wolff reveals in his new book, Trump Too Stupid To Come In Out Of The Rain, that Mr Trump’s close friends are constantly amazed that someone so obviously “out of his f***ing mind,” as one senior cabinet member told Mr Wolff, could marry a woman as beautiful and charming as First Lady Melania Trump, excel in his many businesses to the point of becoming a world-famous multi-billionaire, and then overcome seemingly impossible odds to become President of the United States by beating out a much more intelligent and experienced Hillary Clinton who — unlike Mr Trump — is not a high functioning retarded functional illiterate. 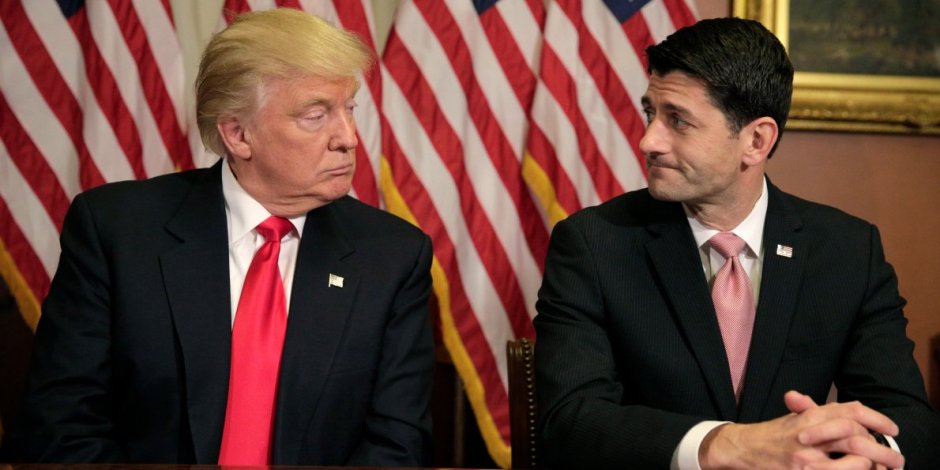 “Although he won’t admit it,” Mr Wolff writes, “Trump’s ongoing feud with beleaguered House Speaker Paul Ryan stems from Mr Trump’s paranoid belief that Mr Ryan has been working with The Worm (former NBA rebound specialist, Dennis Rodman)  to fix up  Melania with Kim Jong-un in an effort to accelerate a nuclear war with North Korea so that they can use the 25th amendment to remove Mr Trump from office.

“The alleged ‘plot’ supposedly involved a match.com profile that Ryan — whom Mr Trump has begun referring to disparagingly as that Osric guy —  had 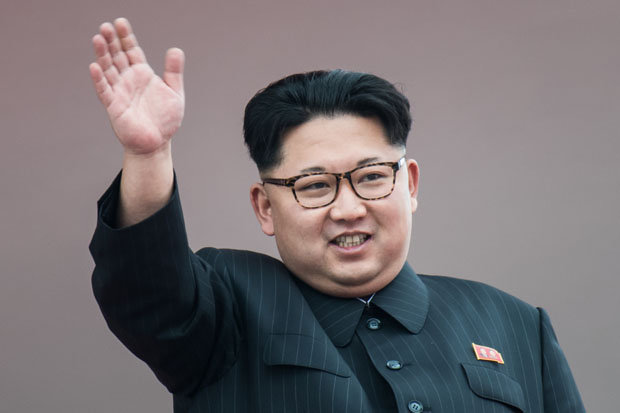 Katie Walsh set up for the First Lady.

“Posing as the President’s wife, Ms Walsh then liked Mr Jong-un’s profile, telling him in a brief chat session how unhappy she was and suggesting  that they ‘meet for coffee sometime’  at a Starbuck’s in Pyongyang.

“Trump refers to it as Ryan’s Helen of Troy Gambit, and according to several senior White House officials,  he once told The Speaker that if he thought Achilles’ wrath at the death of Patroclus was terrifying, he [Mr Ryan] ain’t seen nothing yet!” 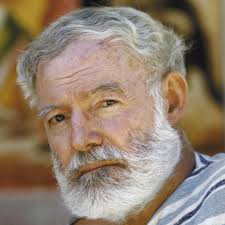 Mr Wolff also contends that Mr Trump has begun exhibiting  early signs of dementia, noting that at a recent New Year’s celebration at Mar-a-Lago Mr Trump told friends that every time he looks at a painting by Cezanne, he is reminded of Hemingway, especially the short stories, most notably The Light of the World — a bizarre observation even by Trump standards, according to Mr Wolff, that was met with shocked, blank expressions, while Jared Kushner and daughter Ivanka rolled their eyes in disbelief.

“The guy’s a complete moron,” one senior cabinet member supposedly  told Mr Wolff as they stood side by side at a pair of urinals in the West Wing Men’s Room.  “He told me Krugman and Bill Nye are nuts — can you believe that!  Bill Nye nuts?  Krugman nuts?  Jesus, like Obama,  Krugman has a f***ing Nobel Prize, and he’s a Keynesian for Christ  Sake!”