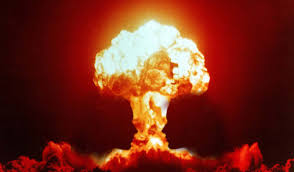 VEN (NEW YORK) —  Gay, star-crossed lovers,  whose feuding families forbid them to see one another, are driven to suicide after their ill-conceived plan to outwit everyone so they can finally be together results in the destruction of Syria, Nicaragua, North Korea, Israel, Iran, and — in a devastatingly ironic final twist — inadvertently ushers in WW-III, the very thing they were trying to prevent! 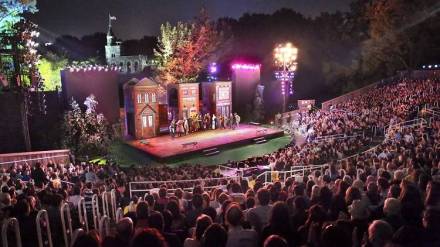 In A Pox On Both Your Houses,  avant-garde director Nicholas Bottom brings his compelling contemporary rendering of Shakespeare’s classic tragedy Romeo and Juliet to life on May 23rd at New York’s Shakespeare In The Park.

Tickets are available at the box office the day of the performance.